Singer Rahul Vaidya has been in the news ever since he entered Bigg Boss 14 house. He has been playing the game extremely well, and is considered one of the strong contestants in the house. Recently, Rahul's mother Geeta Vaidya entered Bigg Boss 14 house during family special episode. In an interview with India Forum, she revealed how it was to meet him and also gave Rahul and Disha Parmar's wedding update.

It has to be recalled that in November last year, Rahul had proposed Disha on the show, on her birthday. He had also requested her to convey her response to the makers of the show, but she hasn't publicly reacted to the same. However, recently, when Rahul's mother was asked about his wedding update, she had revealed that Disha had visited their house after he proposed her on the show and also added that they will announce the wedding date after Rahul is out of the Bigg Boss house.


Geeta Vaidya was quoted by the entertainment portal as saying, "Yes, Disha has come home a couple of times, even I visited her house and I also spoke to her parents, and we have had a few discussions about marriage as well, once Rahul is back, we will confirm the necessary, the date, and other things."

About her experience of visiting the Bigg Boss 14 house, she said, "I was very excited about going inside the house, it was also very emotional. The amount of time we got, the first few minutes were spent crying, we also spoke about a lot of things and after coming back home, I felt very low. Once he was asked to go back to being a statue, and seeing him cry and bid goodbye was very difficult as well." 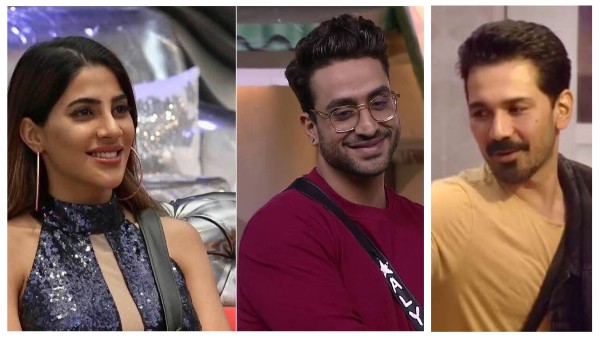 Also Read: Bigg Boss 14: Housemates Get To Meet Their Families This Week; Aly, Nikki, Abhinav And Others To Get Emotional 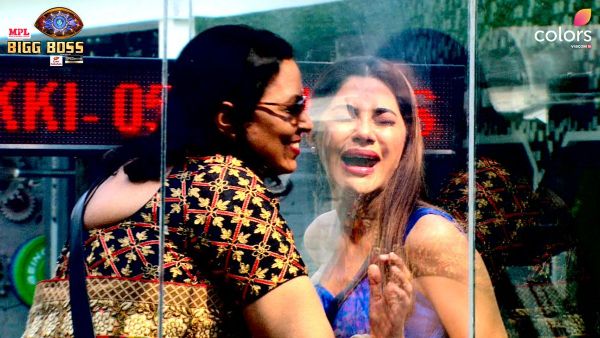