Afsana Khan and Shamita Shetty's fight in the Bigg Boss 15 has become a hot topic of discussion on social media. During the fight, Afsana age-shamed Shamita by calling her 'buddhi' and 'gandi aurat'. Well, her comments miffed everyone including the host Salman Khan. In the Weekend Ka Vaar episode, Salman bashed the Punjabi singer for her aggressive behaviour and disgusting comments.

Notably, Bigg Boss 14 finalist Rakhi Sawant too got annoyed with Afsana Khan's comments and slammed her for age-shaming Shamita Shetty. In an interview with ETimes TV, Rakhi said, "What Afsana has done is wrong. I was also attacked by Aly Goni who called me Bua on the show. I politely said that he would also grow old in some years. But there is one thing you have to know: everyone who enters the Bigg Boss house panics sooner or later."

Rakhi Sawant further stated that Afsana Khan is probably a lonely person who has struggled in her life and hasn't received love and education. She compared herself with Afsana and said, "I grew up in a chawl and didn't have an education. I was also lonely but I worked in my life. People can judge you, curse you and talk anything about you. I don't believe in hitting back at people. And Afsana is like me. We have not been taught how to speak softly." 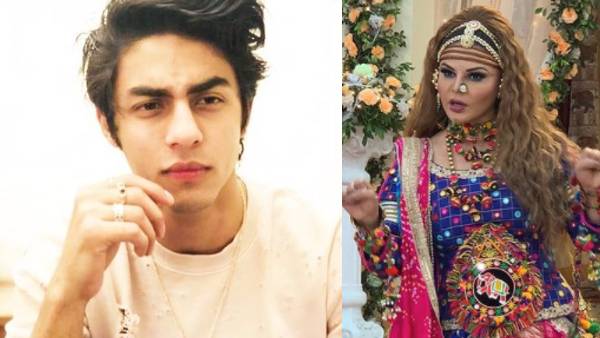 While recalling her own experience of being age-shamed by Aly Goni in Bigg Boss 14, Rakhi Sawant said, "I was in the Bigg Boss house when Aly Goni called me Bua. But I did not panic and did not allow him to gain TRPs for himself. I did say that he has an elder sister. Did he call her buddhi or his mother buddhia?" Rakhi feels that age is just a number and she salutes people like Priyanka Chopra and Sachin Tendulkar by breaking a stereotype of age. 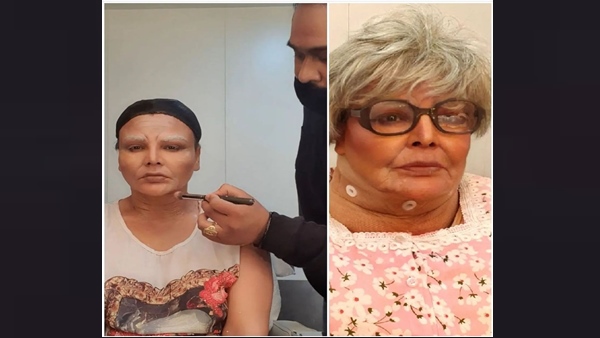 Looks like, Rakhi Sawant has learnt how to tackle difficult situations with much grace. She is indeed setting an example for the masses.