Bengali actor Suvo Chakraborty, who has been a part of serials like Mangal Chandi and Manasa, attempted to end his life during a live Facebook session on June 8. According to media reports, the actor was suffering from depression due to not having any work since last year. It must be noted that the entertainment industry has rendered many actors and technicians jobless, as it has taken a huge financial hit due to the pandemic.

Suvo had a meltdown during his live interaction and threatened to end his life by consuming sleeping pills, shocking his fans and friends. They immediately informed the police who rushed to his residence for help and saved him on time. A police official informed that the actor is safe and sound.

"We consider such matters very seriously. Yesterday night we got call from a Facebook user about the incident and rushed to help. He is safe. We spoke with Suvo’s sister too,” the official told TOI. 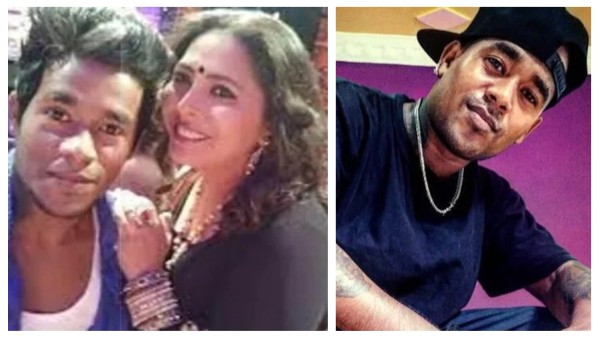 For the unversed, a few months ago, the actor had also lost his father. And then, on June 8, he spoke about his struggle and shared that he didn’t have enough work after August 2020 in his Facebook video. Suvo then mentioned that the audiences and the makers have been appreciative of his work, but that’s not really helping him on professional grounds. For the unversed, Chakraborty’s show Mangal Chandi went off-air last year due to the nationwide lockdown. 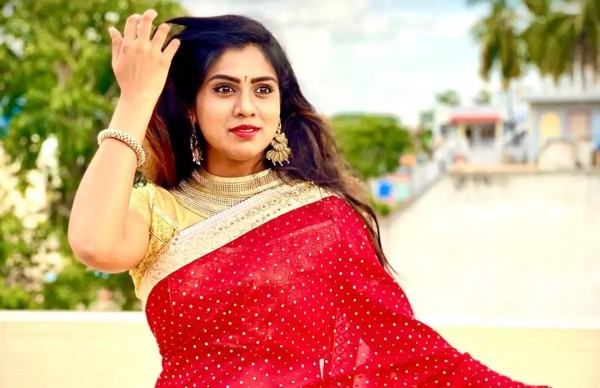