Bhabiji Ghar Par Hai is one of the popular sitcoms on television. The show has been in the news since its inception, and recently, it grabbed headlines for Saumya Tandon's exit and Nehha Pendse replacing her. While talking to TOI, Shubhangi Atre, who plays the role of Angoori Bhabhi in the show, spoke about her equation with her former co-star Saumya and about Nehha's entry.

Shubhangi said that she spends most of the time on the sets, which is like another home for her and every member on the set is just like her family. She added that she feels very much connected to the show as she has given so many years to the show and when someone quits the show, it's painful but at the same time, when someone new arrives it brings hope. She further added that she really missed Saumya post her exit.


Earlier, there were reports that Saumya and Shubhangi shared a sour relationship and the two couldn't even see eye-to-eye. About the same, Shubhangi clarified, "Yes, there were rumours that we do not get along. And I really have nothing to comment on it. All I can say is that we both used to equally give our efforts to run the show. We both always respected each other and always behaved properly. Our makers loved us. We always had a friendly environment on sets."

About Neha's entry, Shubhangi said, "After Saumya quit the show, the complete load was on me. And it was quite challenging. And I was literally waiting for someone to arrive. And thankfully Nehha arrived as the new Anita Bhabhi. Her entry on the show has brought a freshness. I have got my female co-star back. It is fun shooting with her. She is really a good actress and a great human being." 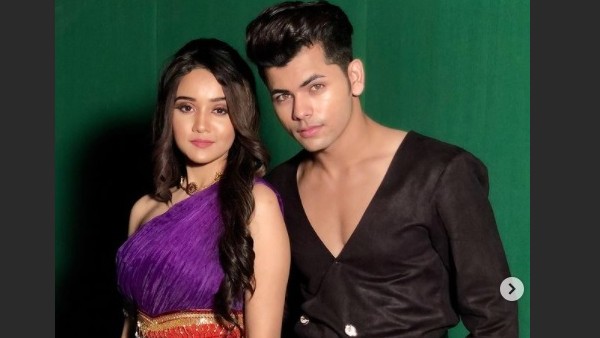 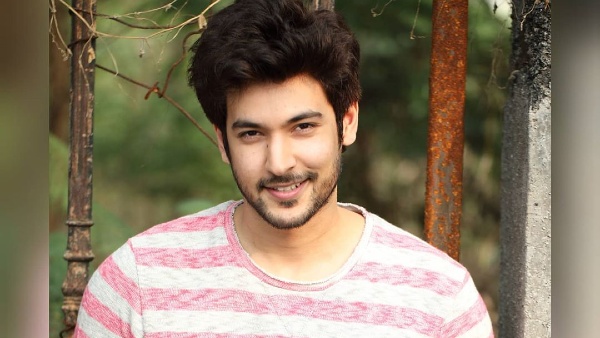 Also Read: Shivin Narang On Link-Up Rumours With His Co-Stars: I Have Learned To Laugh It Off