SAB TV's popular sitcom Bhabiji Ghar Par Hain has been in the news since a long time. Recently, the show grabbed the headlines as Nehha Pendse replaced Saumya Tandon as Anita bhabhi. The makers released the promo, which looked refreshing. The show's former actress Shilpa Shinde, who played the role of Angoori bhabhi in the show, reacted to Nehha's entry.

Shilpa is all praise for the ex-Bigg Boss contestant and said that she will watch the show for her. The actress shared the video of Nehha's Instagram story (promo of her entry) and wrote that she used to watch the show for Aasif Sheikh (Vibhuti Narayan Mishra) and Saanand Verma (Saxena), but now, she will start watching it for Nehha as she is really a good actress.

Nehha had shared the promo on her Instagram handle and captioned it as, "Kyunki bhabhiji ab ghar par hai ❤️Thank u @binaiferkohli for considering me @hashpot1 and @janabshankybali and manoj ji for being my constant support and @andtvofficial for the warmest welcome ever .. Am all set to have fun on this roller coaster ride ❤️."

Meanwhile, in an interview with HT, Nehha had revealed her reason for taking up the show. She had said, "I'm not a big fan of slapstick comic series, instead I enjoy situational comedy shows that lately I have been a part of. That's the reason I took up Bhabiji... which is set in Uttar Pradesh. As I have worked across regions, I always wished to play a UP-based character too because why should I leave this side of the country unexplored as an actor." 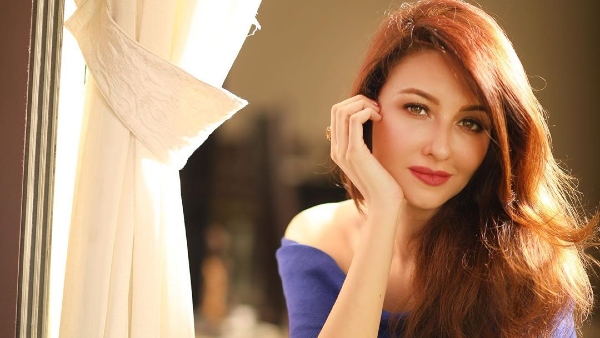 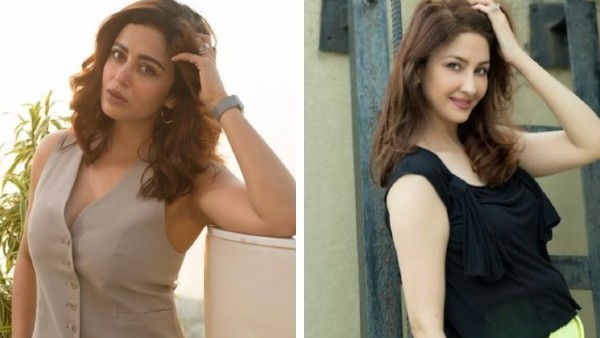