As an actor, you should be trained physically and mentally to shapeshift into various characters that are being thrown into your way. And when it comes to television, the shape-shifting part becomes a bit difficult since an actor becomes so engrossed and fits into the skin of the character that it becomes difficult to get out of it. But actor Annkit Bhatia, who's known for his versatile acting abilities pulled off the role of an old man and a Sardar in his current show, Bhagya Lakshmi.

Sharing a bit about the track of the show, Annkit says, "In this one, I will be seen playing the role of an old man who follows Laxmi and tries to get inside the hotel by getting disguised as an old man called 'Khayyam Chacha' who plays shehnai at weddings. Other than that, I am also playing Sardar ji where it's the total opposite to the character I have in the show. It's really interesting and challenging when you get to play different characters in the same show itself."

Talking about the difficulties he faced while holding on to the ground of his initial character while playing a different one which is that of an old man, Annkit says, "Initially it was difficult but then, I once even told my director that I am a little bit confused as I am finding it difficult to hold the ground of my initial character. While playing Khayyam Chacha, I was not able to bring in Balwinder's aggression. Muzzamil (Desai) sir asked me to keep the aggression intact because no matter what, my character of Balwinder stays the same as he is just wearing the facade of an old man." 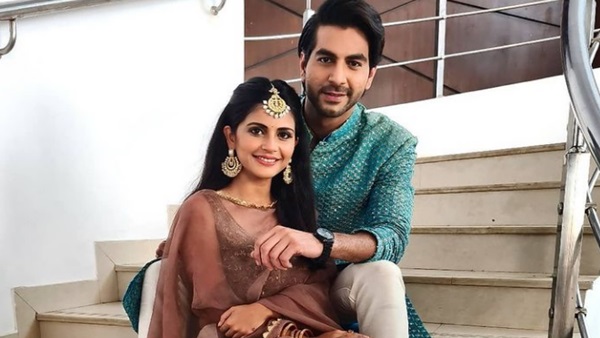 The actor who is seen playing the role of the main antagonist in the show also expressed his desire to play the leading hero on screen. He shares "Yes, of course, I am enjoying playing the bad guy on screen, but I also want to play the protagonist on-screen one day. I am waiting to get a show where the entire narrative revolves around me, I will then be able to add my different flavour to it," he concludes. 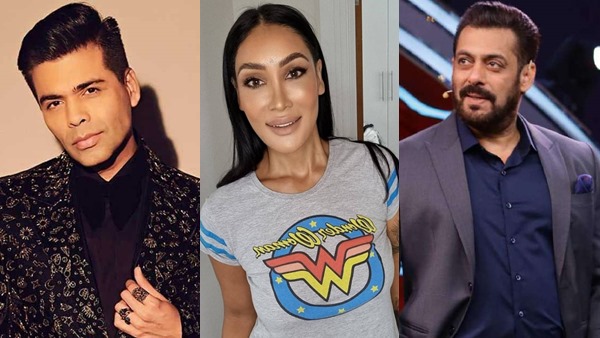 On the professional front, the actor who started his career with All About Section 377 is scaling new heights on the small screen day by day.