Bharti Singh is one of the most popular comediennes in the television industry. The actress, who is known for making others laugh, recently made shocking revelations about her early days on Maniesh Paul's podcast. Maniesh had recently shared a video in which Bharti revealed that she hadn't seen her father's photo. She also added that she didn't even know what man's love was until she met her husband Haarsh Limbachiyaa.

Bharti Was A Rifle Shooter

On Maniesh's podcast, Bharti made a few other shocking revelations about her childhood days. The comedienne shared that it feels like a joke that she was a shooter despite being a plump woman. She added that she competed at the national level 12 years ago and revealed that she got into college with sports quota. 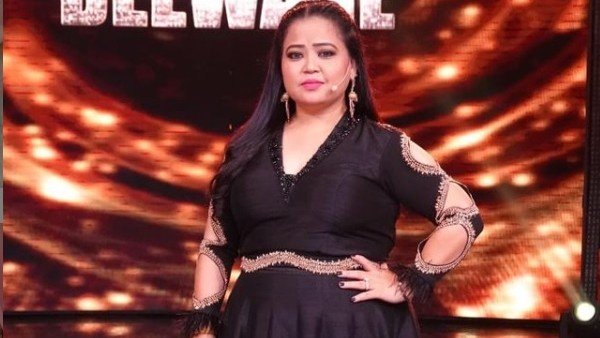 Bharti Singh Reveals She Lost Her Father When She Was 2, Says She Has No Pictures Of Him At Home

Saved Freebies For Her Family

Bharti recalled how she used to store everything that she received when she competed as a shooter. As per TOI report, Bharti said, "We used to get free food from the government. I also got Rs 15 per day. They used to give us three coupons of Rs 5 each and we could get a glass of juice with one coupon. You won't believe it, I used to have one glass of juice, just to ensure I had the energy to stand there for hours and practice rifle shooting. The rest, I would save. At the end of the month, I used to get fruits and juices in exchange for those coupons and take them home. I could hardly swallow that one glass of juice, daily. It felt like Diwali, the fruits would be all placed and everyone circled around waiting for one piece of fruit."

Bharti Hopes Her Family Gets Food & Never Go Through Pain

She shared that she lived around the constant noise of sewing machines for 21 years, and it still haunts her when she is in the costume room. Bharti said that she doesn't have very big dreams but she keeps praying to God that she is able to sustain what she has. She added that they have eaten namak and roti (salt and roti), but now they have dal, sabzi and roti. She hopes that her family always has at least dal to eat and never wants to face the same situation or have her family go through that.

She Used To Stay In College With Friends & Avoid Going Home

Bharti said that she used to avoid going home from college as at college, she stayed with her friends and ate at the hostel, and she knew that if she went back home, she would have to face poverty and live in that dim light. 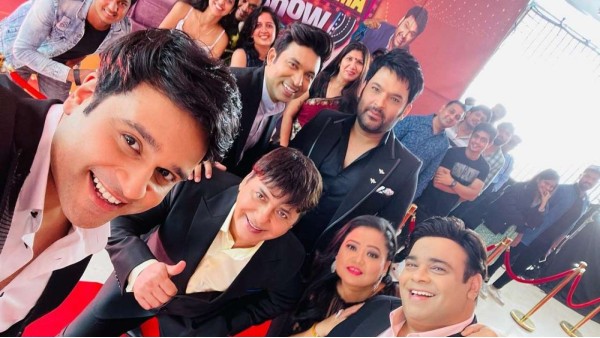 When Show’s Coordinator Misbehaved With Bharti

The comedienne also revealed that she was touched by show coordinators during her initial days in the industry. She said, "The coordinators (of shows) misbehaved sometimes. They would rub their hands on the back. I would know it's not a good feeling, but then I would think that he's like my uncle, he can't be bad. Maybe I am wrong and he is right. So, I thought this doesn't feel right. I had no understanding. I have the confidence to fight now, for my body, for my honour. I can now say 'what is the matter, what are you looking at, go out we are changing now'. I can speak up now, but I had no courage back then."

Men Misbehaved With Her Mother

Bharti revealed that she had seen how shopkeepers used to come home to demand payback of their loans. She said that they would hold her mother's hand and someone even put a hand on her shoulder once. She added that she didn't understand at that time that they were misbehaving with her.

Bharti Kept Her Relationship With Haarsh A Secret For 11 Years

She said that she kept her relationship with now husband Haarsh Limbachiyaa a secret for 11 years before marriage. She added, "I have a feeling of respect for my brother's respect. I feel strange. I neither told Kapil nor Maniesh, I am not at all like I am in Mumbai and I have a boyfriend, I am going to marry him, we are going to the Maldives. I had no courage to say all this. Even today, if I post photos with my husband on social media, I feel strange in front of the family. I didn't tell both of them."