The February 2 episode of Bigg Boss 14 begins with the continuation of this week’s nomination task. The housemates are seen planning and plotting in different groups even after being punished earlier for breaking the same rule. Rakhi Sawant goes into the theatre room and is in tears. She is confused between her heart and mind when she figures out she has Abhinav Shukla as the contestant to nominate. Rakhi eventually saves Abhinav from the nomination.

Rubina Dilaik tells Abhinav that Rakhi hasn't torn his page. Abhinav suspects Rakhi might be playing a drama but Rubina tells him that Arshi has told her about it. Hence, they continue to plan and execute the nomination task accordingly. Rahul Vaidya goes next and shreds Abhinav’s page. Nikki Tamboli is seen calling Aly as she discusses nomination with Rubina. Aly says if she doesn’t write his name, he won't tear her page. Nikki discusses the same with Rahul and he agrees on it as well. Aly enters the room and he writes Rahul's name as he is very close to him. Aly calls Rahul his jaan. Devoleena goes next and saves Rahul from nomination.

This is followed by Rahul arguing with Arshi Khan for not tearing Abhinav's page. Arshi reasons and states that their friendship never really depended on tasks or nominations. But Rahul continues to be irked while Nikki saves Rahul from nomination. And then, as Rahul's name was the last one to be remaining in the book, he is now safe from this week's elimination. And besides Rahul, all the other housemates get nominated for this week’s eviction.

Aly and Rubina are seen discussing feel Rakhi’s game and feel that she is very smart as she didn't tear Abhinav's page. Nikki is seen explaining her soft corner with Rahul as she saved him from nominations. Arshi struggles to find her beloved soft toy and she puts the blame on Aly for stealing it. And then when she finds it, she calls everyone bewakoof.

Later, Bigg Boss announces a new task wherein Aly and Abhinav are brokers and the other housemates are shareholders. The one who has maximum shares, in the end, will be crowned as the winner of the task. 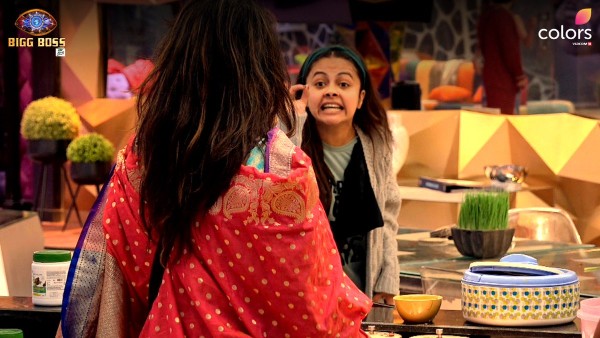 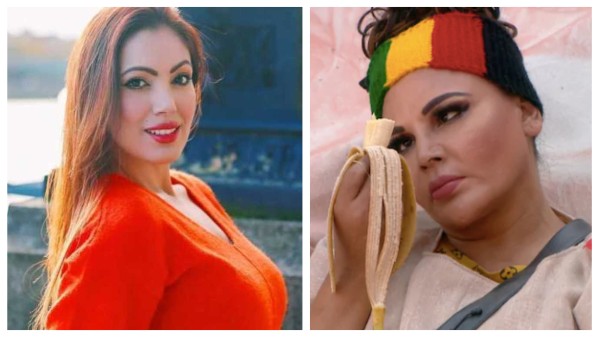