Eijaz Khan shocked everyone by unexpectedly exiting from Bigg Boss 14 some time ago. The actor, who was considered one of the strongest contestants of BB 14 had to leave the house after spending more than 100 days due to some prior work commitment.

However, he did make a brief appearance during the media interaction episode, which was being supervised by actress and former Bigg Boss contestant Kamya Panjabi. But what took everyone by surprise was Eijaz’s nonchalant attitude during the episode.

And now, Kamya has expressed her thoughts on Eijaz’s behaviour after his exit from the show. She opened up about the press meet incident with ETimes, and revealed she feels Eijaz sounded over-confident. The actress said, “I saw a sudden change in Eijaz after he went out. He himself mentioned, “Main bahar aaya aur mujhe bahut kuch dekhne mila aur pata chala.” I feel that whatever bit he saw made him realise that he has a good fan base.”

The actress further mentioned how everyone’s got fans outside the house and added, “There are possibilities that looking at his fans, vo asmaan par pohoch gaya ho. For me, even that is fair, but being arrogant and saying, “Mujhe sab pata hain, main sab jaanta hoon,” is not nice. I was in the house and I felt that Eijaz sounded over-confident, so I told him that. Mujhe tameez wala factor nazar nahi aya usme.”

For the unversed, actress Devoleena Bhattacharjee is currently staying inside the house as Eijaz Khan's proxy. If reports are to be believed, Eijaz might re-enter the house soon after finishing the shoot for his upcoming project. 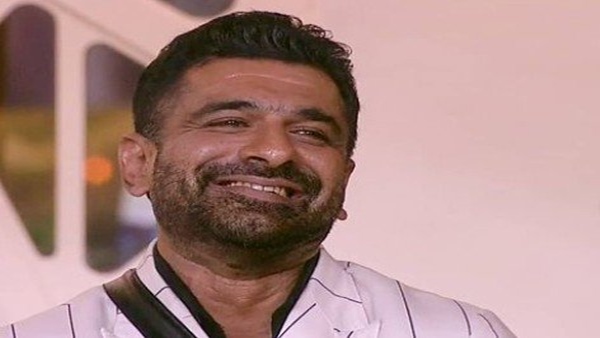 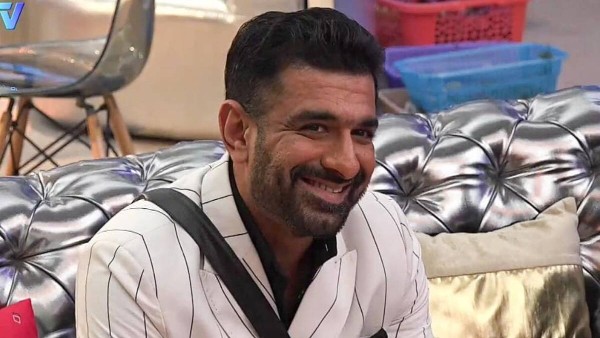 ALSO READ: Eijaz Khan Opens Up About His Financial Crunch, Says He Participated In Bigg Boss 14 To Make A Comeback