TV actress Kavita Kaushik's entry in Bigg Boss 14 house was indeed a big surprise for the viewers. However, during her BB journey, the FIR actress took a dig at various contestants' personal lives. Notably, her fights with Eijaz Khan, Rubina Dilaik and Abhinav Shukla had left netizens shocked. For the unversed, Kavita walked out of the house in anger post her argument with Rubina.

Considering her behaviour in Bigg Boss 14, a netizen trolled Kavita Kaushik on Twitter. While sharing a clip from her show FIR, in which she played police inspector Chandramukhi Chautala, he wrote, "Big Boss is not your place. You have lost a lot of respect."

The FIR Actress On Her Exit From Bigg Boss 14

When a netizen asked her about leaving Bigg Boss 14 house, Kavita tweeted, "Vo gate toh uss din swayam mahadev ne mere liye khulwa diya tha dost, baaki sab toh content for viewers to consume n assume hai i was desperate to get out and not stay in , everyone can't understand this." (sic)

Kavita started her career with Ekta Kapoor's show Kahaani Ghar Ghar Kii (2001). After working in various shows for 5 years, she eventually shot to fame with SAB TV's show FIR (2006-2015). The actress has also featured in popular movies like Ek Hasina Thi (2004), Zanjeer (2013) and so on. 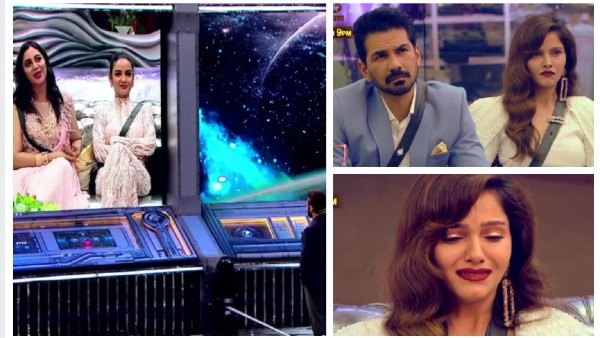 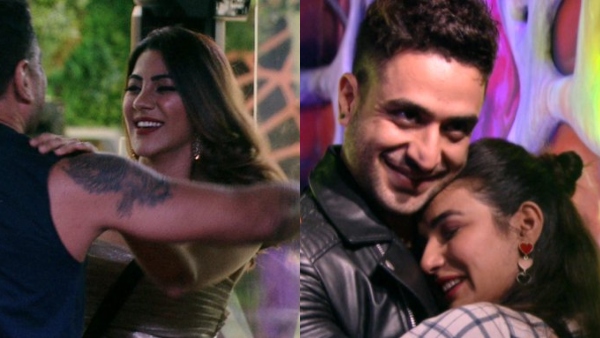