Bigg Boss 14 is nearing finale and before ending, the makers have interesting episodes lined-up with special people of the contestants entering the house as their connections during family week, and it is something everyone is looking forward to. As we revealed earlier, Jasmin Bhasin for Aly Goni, Jyotika Dilaik for Rubina, Jaan Kumar Sanu for Nikki Tamboli, Vindu Dara Singh for Rakhi Sawant, Farhaan for Arshi Khan and Manu Punjabi for Eijaz Khan will be entering the house. As per the latest report, musician Toshi Sabri will be entering the house for Rahul Vaidya.

Toshi, who became close to Rahul after they met in 2008 on the sets of Jo Jeeta Wohi Super Star, revealed to TOI that he is exited to enter the house and cannot wait to tell Rahul, his mother and girlfriend's special messages.


Toshi said, "My level of excitement is too high and I cannot explain it in words. I think we will have a wonderful week together! Rahul's mother and girlfriend have special messages for him which I cannot wait to tell him when I meet. When he was out for a few days I was the first person he met and I know he too is looking forward to meeting me."

When asked what advice he would give Rahul, he said that he has seen the singer as a person who gives his hundred per cent. He feels that Rahul is playing well and has all the qualities of a winner. He also added that he will be able to tell him things when he is inside the house after understanding the situation there.

Apart from meeting Rahul, he is also looking forward to meeting Rakhi Sawant. He called Rakhi a fantastic entertainer and added that whatever she does, she transforms it into entertainment. He feels that this is the mantra of success in a house like that!

Toshi is also glad that Rahul has got a friend like Aly Goni in the house, who supports and takes a stand for him and is happy to see Aly and Rahul's bond. He also thinks that Rubina Dilaik is playing the game sensibly. 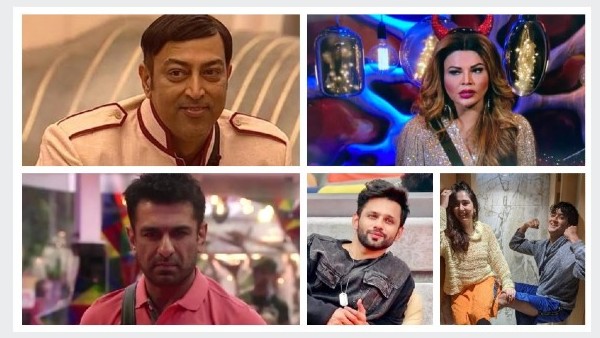 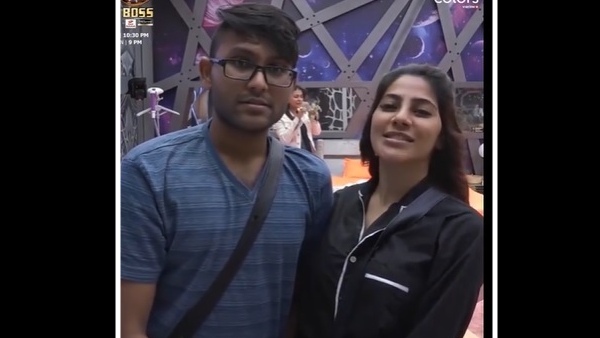