Bigg Boss 14 runner up Rahul Vaidya has had an extremely successful journey on the reality show. The singer grabbed headlines as he was always seen at the loggerhead with Rubina Dilaik. He was also in news for proposing to his girlfriend Disha Parmar on the show. Rahul may not have won the show but he thanked his fans for giving immense love to him.

And now, after coming out of the house, the singer was spotted outside the famous Siddhivinayak temple. On Tuesday afternoon, the shutterbugs snapped Rahul as he reached the temple to seek the blessings of Lord Ganesha. He was seen wearing a blue denim shirt with blue jeans and white shoes.

Rahul waved at the paparazzi and also posed for them. He even indulged in some fun banter with the media as he replied to their questions about his marriage proposal. And then, while exiting the temple, Rahul even obliged for a few selfies with fans.

It must be noted that with regards to his wedding plans with Disha, Rahul has revealed that they will get married by June. He has also opened up about falling in love with Disha in a recent interview with ETimes. Rahul said, “I realised each and every emotion and relationship when I was inside the house. I would remember the person who would cook food for me at my house to every bond, relation and friend inside the BB 14 house. I realised that there is this beautiful person, girl Disha in my life, why not marry her. So that's why I proposed to her on national television.” 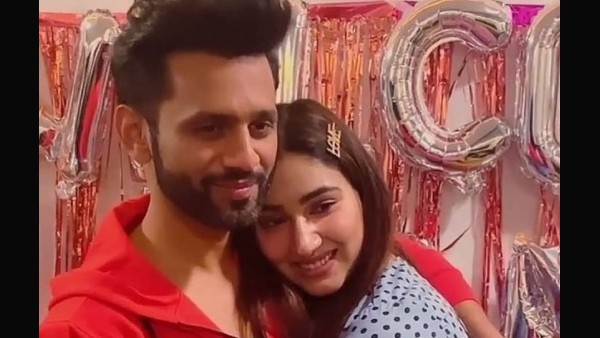 ALSO READ: Rahul Vaidya Reveals When He Realised He Was In Love With Disha; Answers If He’s Getting Married In June 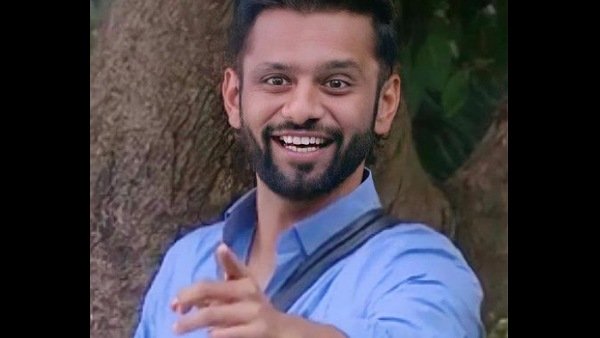 ALSO READ: Rahul Vaidya On His Bigg Boss 14 Journey: I Always Believe In Winning With Dignity And Losing With Grace