The January 31 episode of Bigg Boss 14 Weekend Ka Vaar begins with Salman Khan talking about this week’s elimination. The actor also reminds the audience that only three weeks are left for the finale. He then shows what happened last night and speaks to the housemates. The host announces a game of eating chat and asks the contestants to make chat according to the personality of other housemates.

Salman also asks Abhinav Shukla to explain what he meant when he said that entertainment begins with E and ends with T. He then announces the Aly and Devoleena chat show and explains the rules of the game. Rubina Dilaik is the first one to be questioned by Devoleena. This is followed by Abhinav’s turn. Aly asks him whether he has become overconfident after Jasmin got eliminated. Abhinav gives his answer and says he is not overconfident.

The next is the rapid-fire round that Rakhi Sawant takes gives some fiery answers. Rahul Vaidya is the next one and he shocks everyone with his answer that he would like to marry Rubina. Arshi Khan then takes the rapid-fire while Nikki Tamboli is the last one to face the questions.

Later, Salman shows a funny clip of Arshi Khan by Ronnit and even talks to Ronnit through the video call. Mouni Roy joins Salman on BB the stage and gives a hot performance. Salman also performs with Mouni and then they meet the housemates and play a fun game where the contestants have to ride a mechanical bull and answer questions posed by Salman and Mouni.

Salman then speaks to Vikas Gupta and his personal issues and asks him why did he speaks about it on national television. The superstar reminds him how he never liked getting personal issues in season 11, but now is only speaking about personal things. They even speak about Vikas Gupta's mother and have a long discussion about his issues.

Salman then comes to the eliminations and announces that Rahul Vaidya and Nikki Tamboli are safe. He then reveals that Vikas could be evicted from the house but he has a joker card. Salman tells Vikas that if he uses the joker card, Devoleena will have to leave the house. The housemates suggest him to use his card but he decides to not use it. Vikas meets everyone and advises them to respect the show. He breaks down talking about life outside while Aly sorts out his differences with him. Salman Khan asks Vikas his final decision and he tells him that he wants to leave. Salman Khan says he is proud of him. Vikas receives a warm farewell from the contestants as he exits the house. 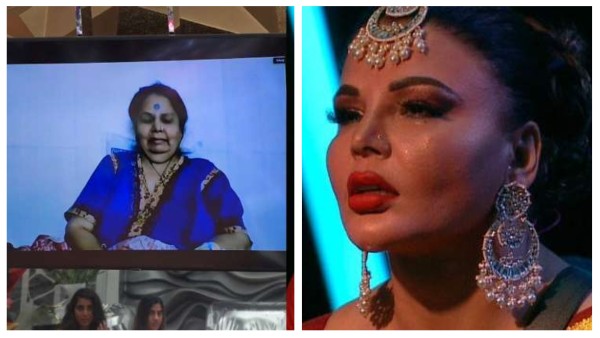 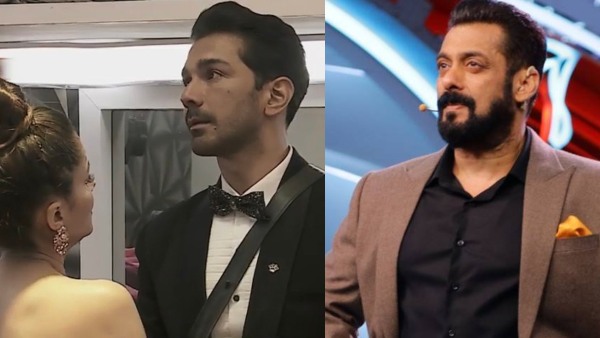