After the end of Bigg Boss 14, fans are eager to know who will be a part of Bigg Boss 15, which will again be hosted by none other than Salman Khan. Well, as per Salman's announcement in the grand finale of Bigg Boss 14, commoners will also be participating in the next season of the reality show. Considering its popularity, there are several names of popular celebrities doing the rounds on the internet, and Tere Naam fame Bhumika Chawla is one of them.

A few days ago, reports were stating that celebs like Bhumika Chawla, Parth Samthaan and Surbhi Chandna were approached for Bigg Boss 15. Amongst them, Parth and Surbhi refuted the claims, but Bhumika's was yet to react. Now, she has finally reacted to the reports and stated that she was not offered Salman Khan's show.


Taking to Instagram, Bhumika Chawla shared a photo of herself and wrote, "Not True -No I have not been offered Big Boss -NO I WONT DO IT IF OFFERED . I was offered season 1, 2 ,3 & later some time again & refused to do all .I haven't been offered this time & I still won't do it . I'm a public personality -but Am a very private person to have cameras on me 24/7." 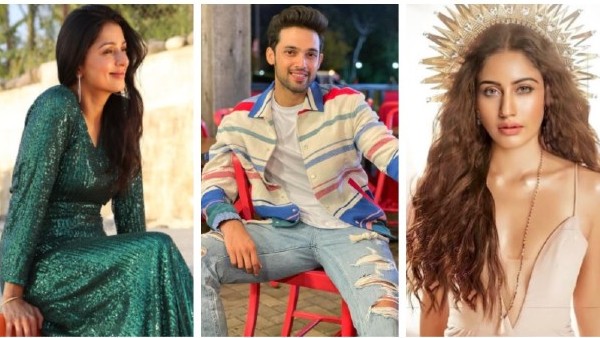 Well, in the post, the Run actress clearly stated that she doesn't want to do a show like Bigg Boss. Apart from that, Bhumika also confirmed that she was offered the first three seasons of the show. Well, her fans might have felt heartbroken with the post. 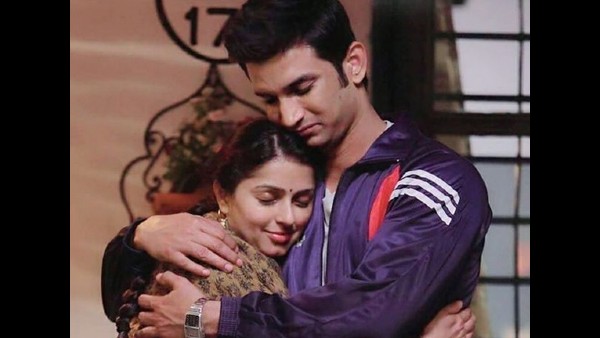 Bhumika Chawla's Emotional Note For Sushant: What Took You Away; The Secret Has Gone With You

Talking about her career, Bhumika Chawla will be seen in three Telugu films - Kannai Nambathey, Seetimaarr, Idhe Maa Katha and a Hindi film, Operation Majnu. She will also be making a cameo appearance in Vishwak Sen-starrer Paagal.