The December 5 episode of Bigg Boss 15 Weekend Ka Vaar begins with Salman Khan slamming Shamita Shetty after her fight with Abhijit Bichukale. The actress gets into an ugly fight with Abhijit after the latter was nominated by Rashami Desai for name-calling Shamita, in the task. Abhijit Bichukale was angry at the allegation and started yelling at and then walks out of the room. Shamita later tells Salman that she will like to leave the show but Salman retaliated stating that she is provoking him.

Khan also reprimands the contestants for fighting with each other in front of Raveena Tandon, who was present on the stage as a special guest. Later, Sara Ali Khan joins Salman Khan on stage to promote her upcoming film, Atrangi Re. The actress indulges in some witty banter with Salman and the duo also dance to the tunes of 'Chaka Chak’, a track from her upcoming and Salman's song, 'Jumme Ki Raat.’ 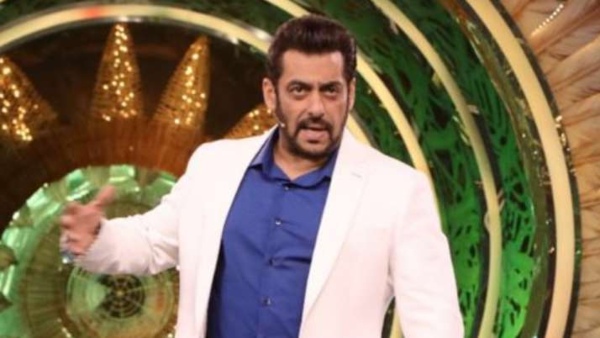 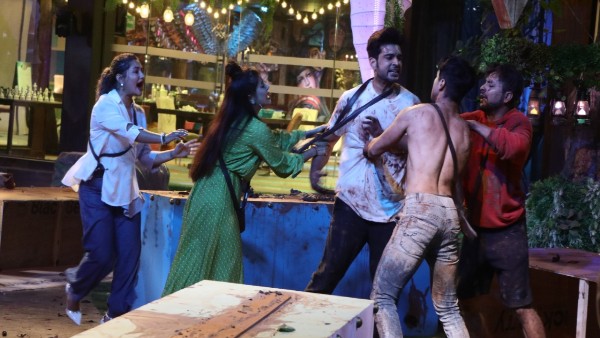 Sara Ali Khan then enters the Bigg Boss house and interacts with the housemates. She also plays some interesting games whilst dialling up the fun quotient of the glasshouse. Meanwhile, Umar Riaz and Rakhi Sawant’s husband Riteish face off at Dangal where Umar emerged as the winner. This was followed by another task where the housemates were asked to pull a lever, resulting in a cake being smashed in the face of another contestant they choose.

Later, Shamita apologizes to Abhijit for her behaviour. She tells him that she didn’t intend to hurt him and that she is apologetic for making fun of his surname. We also get to see Salman announces that there will be no eviction this weekend. He tells the housemates that he wants to see them stay inside the house and bear one another.