The December 1 episode of Bigg Boss 15 begins with housemates blaming Devoleena Bhattacharjee for spoiling the task. Devoleena, on the other hand, calls for Umar Riaz’s disqualification whilst getting into an argument with Shamita Shetty. Since the first round got cancelled, Bigg Boss announces that Rs 5 lakh will get deducted from the Rs 50 lakh prize money.

Meanwhile, Karan Kundrra, Nishant Bhat and Rajiv Adatia try to convince Rakhi Sawant to play from their side. Rashami Desai tells Karan that she feels Tejasswi Prakash doesn't like her. Karan is seen telling her that she's overthinking, Rashami too hopes everything should be fine. Later, Rashami gets annoyed by Pratik Sehajpal and Nishant’s behaviour in the kitchen and starts shouting at them for being irresponsible. 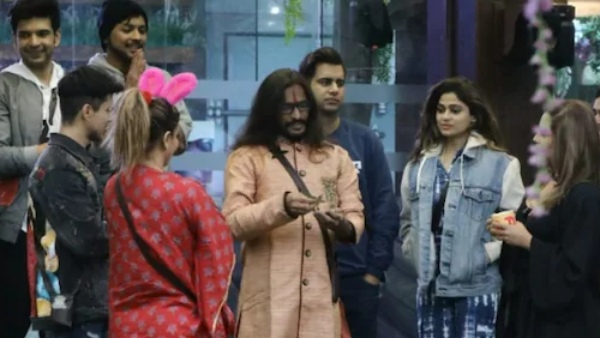 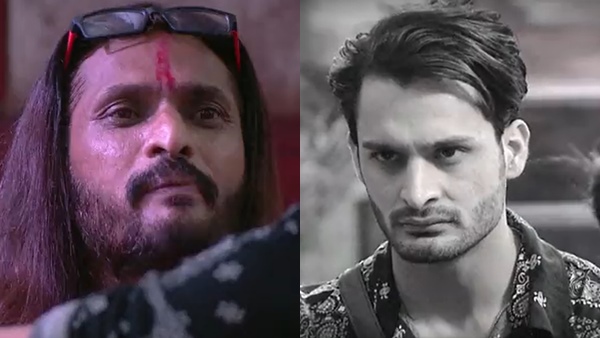 This is followed by Ritesh and Rakhi’s cheating in the Polo BB game. Devoleena supports them and all the non-VIP contestants shout at Devoleena for her unfair decision. The non-VIPs team scores two goals while the VIPs team scores one goal. However, Devoleena, Rakhi and Ritesh continue to cheat and since the non-VIPs didn't want to lose the prize money, Shamita decides to agree with Devoleena and they agree upon a forcible tie. As a result, their total prize money remains at Rs 45 lakh. It must be noted that Bigg Boss had asked both Devoleena and Shamita to mutually decide and share their opinion.

Later, we see Nishant tell Karan that Pratik has completely flipped in the game and is playing solo, which he doesn't understand but respects. Karan also expresses his surprise as he has never seen this side of Pratik all this while on the show.