The December 19 Weekend Ka Vaar episode of Bigg Boss 15 begins with Salman Khan making a grand entry on the stage in his 'Dabangg' style. He then interacts with the contestants and announces that today will be a double elimination episode.

This is followed by Kanika Kapoor and Sunny Leone gracing the show as special guests. Sunny and Kanika decide to change the mood of the house and turn it into a beach party. They dole out a new task was in which the housemates were asked to give names to the other contestants and throw drinks in their face.


Sunny enters the house and says Shamita Shetty will start the party with her dance and we see Rakhi Sawant and Nishant Bhat dance with her. Sunny then asks Kanika to join her. Rakhi gives the bitter cola tag to Umar Riaz as he starts shouting as soon as he wakes up. Umar then takes off his shirt and Rakhi throws a drink at him. Pratik gives the over-smart drink to Tejasswi as she tries to involve herself in every fight that takes place in the house. 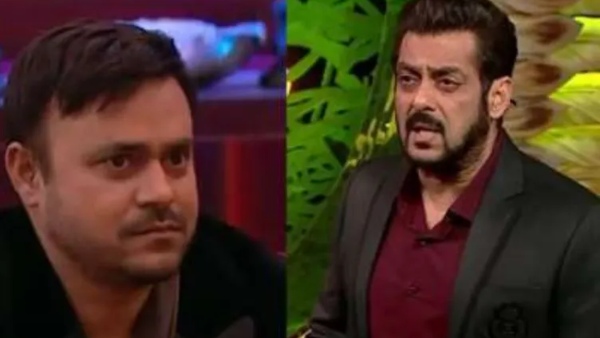 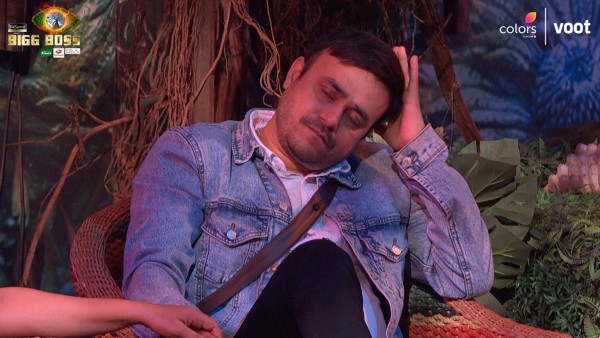 Soon, actor Govinda joins Salman on the BB stage and we see them groove to the song 'Do You Wanna Partner’ The duo light up the proceeding with their fun banter and camaraderie. Salman and Govinda also dish out some fun tasks for Tejasswi Prakash and Nishant Bhat. The housemates also pay tribute to Govinda by performing on some of his iconic and hit tracks.

Later, Salman comes to this week’s elimination says Abhijeet, Ritesh, Nishant, Karan, Umar, Rajiv and Tejasswi are the nominated contestants. He says the one who is getting eliminated is Ritesh as he got the least number of votes. Rakhi cries while Ritesh says he will wait for her outside.

Salman then asks the housemates to name a contestant whose journey they want to make difficult from now on. This is followed by Salman announcing another elimination. He reveals the next contestant getting evicted this week is Rajiv. Shamita is stunned while Rashami gets extremely emotional as he bids adieu to the BB house.