The Bigg Boss 15 episode of December 4, Saturday witnessed some major turn of events. Salman Khan, the host of the show was visibly upset with the housemates and was seen schooling them for various reasons. The superstar also blasted Karan Kundrra for his physical fight with Pratik Sehajpal and called out him for his aggressive nature.

Salman Khan kickstarted the Bigg Boss 15 episode of Saturday with a quick recap of the events that happened in the house last week. He also opened up about the nominated contestants of last week, Karan Kundrra, Tejasswi Prakash, Umar Riaz, and Pratik Sehajpal.

Later, the superstar, who was visibly upset with the housemates, rebuked them for talking in groups and making it difficult to understand what everyone is saying. Salman Khan told them that they are not making any sense by shouting together. He then schooled Rakhi Sawant's husband Ritesh for his comments on IQ. When Salman asked him the full form of IQ, Ritesh failed to answer.

Later, Salman Khan was seen appreciating Rashami Desai for taking a stand for the right issues inside Bigg Boss 15 house. The actress, on the other hand, thanked the host for helping her last season. She also wished all good things to Arhaan Khan, with whom she had a personal issue in the last season.

Next, a new task was introduced where the contestants were asked to choose who uses 'Akal' and 'Akad' between Karan Kundrra and Pratik Sehajpal. Tejasswi, Umar, Nishant, Rajiv, Shamita, Rakhi, Ritesh, Shamita, and Devoleena think that Karan uses his brain, while Pratik has an ego problem. However, Rashami revealed that she thinks the opposite. 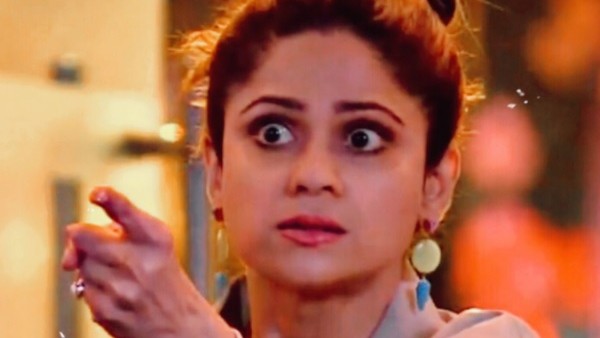 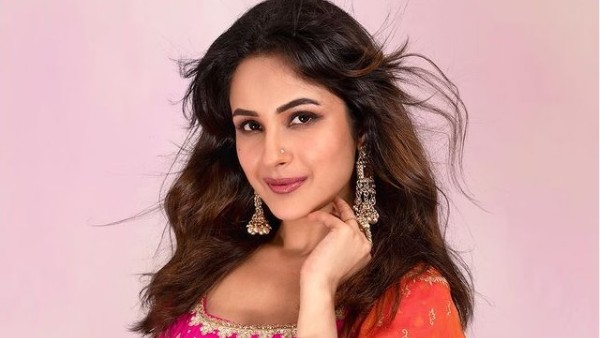 Salman Khan then blasted Karan Kundrra saying that he doesn't use his brains. He called out Karan for repeatedly breaking rules, while the latter was seen trying to explain his side. Pratik Sehajpal asked what is the boundary of 'man handling' in Bigg Boss 15 house, as he has been facing violence continuously. However, Karan defended himself saying that he had no intention to harm anyone. Salman Khan later warned the actor about the consequences of his actions.

Later, the host was seen calling out Umar for his aggression. "We don't want this kind of content," the superstar told him. Raveena Tandon entered the house with 'Gunehgaar' task, which Abhijit Bichukale was nominated by Rashami Desai for name-calling Shamita Shetty. This led to a major war of words between, and Salman had to intervene. When Shamita stated that she will leave the house, Salman retaliated stating that she is provoking him.