Though Bigg Boss 14 couldn't grab the required attention and TRPs, it was in the news. Ever since the show ended, speculations regarding the next season has been doing the rounds. Several celebrities have apparently been approached for the show. Latest report suggests that Yeh Hai Mohabbatein actress Divyanka Tripathi, who is currently busy shooting for Colors' popular stunt based reality show, Khatron Ke Khiladi 11 in Cape Town, has been approached along with her actor-husband Vivek Dahiya for Bigg Boss 15.

As per a Spotboye report, the upcoming season will see couples and ex-couples along with a few commoners. The report also suggests that famous television and reality show jodis have been approached to participate this year, and among them are Divyanka and Vivek.


A source was quoted by the entertainment portal as saying, "Makers are in mood to rope in couples and ex couples this year to add more drama to the controversial show along with few commoners who may also enter as jodis. Some very famous television and reality show jodis have been approached to participate this year amongst which one is Divyanka Tripathi Dahiya and Vivek Dahiya. Although the couple has not signed on the dotted lines yet, they have surely shown interest in it and discussions are on." 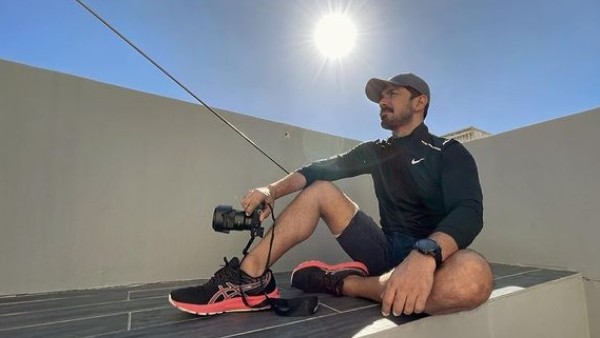 The source further added, "Divyanka Tripathi is currently in Cape Town shooting for another reality show for the same channel Khatron Ke Khiladi 11. And after her comeback they may take the process ahead."

Earlier, there were reports that Iss Pyar Ko Kya Naam Doon actress Sanaya Irani has been approached for the show, but the actress said that she won't do Bigg Boss as the controversial show is not her cup of tea, and she would only do the show when she needs money. 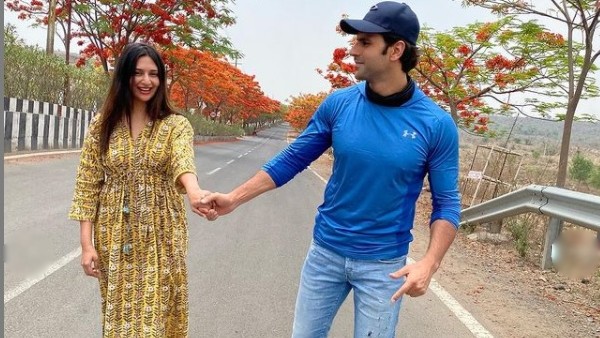 Apparently, this year, the makers are planning to rope in 10 celebrity couples (divorced/single/dating/who broke-up), three known faces and five commoners. It is being said that the channel is addressing some complaints made by audiences and will ensure that the upcoming season will have fresh celebs (no oldies or second chances). The channel had even announced registration process for commoners. Bigg Boss 15 might hit television screens in October 2021.