Bigg Boss has been creating a huge buzz these days. Apart from Bigg Boss 15 that will premiere on television, the makers are coming up with the digital version Bigg Boss OTT that will be aired on Voot. There have been several rumours, especially regarding the celebrities who will be participating in Bigg Boss 15. It seems that makers have approached popular celebrities from entertainment industry.

Latest buzz suggested that singer Aditya Narayan, who recently was in the news for announcing that he would quit hosting after 2022, would be participating in Bigg Boss 15. However, now, the Indian Idol 12 host has clarified that he is not participating in Salman Khan's reality show.


In one of his Instagram stories, Aditya shared that he is not going to be a contestant on Bigg Boss 15 and would be happy to appear as a guest or host the controversial reality show. He also wished luck to the channel and the participants. 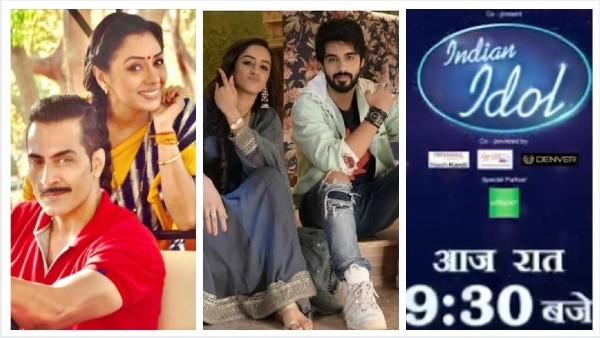 He wrote, "Contrary to speculation, I am not going to be a contestant on the upcoming season of #BigBoss or any season for that matter. Always happy to guest feature. Would even love to host it someday. But I have neither the time nor the inclination to participate. Best wishes to @colorstv @endemolshineind & the entire team for putting up a great show every year & I am sure this year will also be just as great." 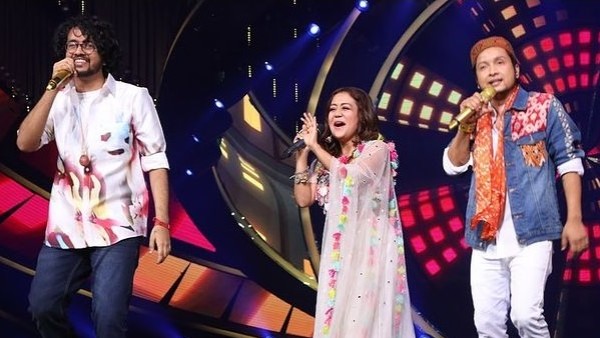 Indian Idol 12: Audiences Feel THESE 3 Contestants Will Make It To Finale; Pawandeep Is Fans' Favourite