Bigg Boss 15 has become war zone, especially after wildcard contestants entered the house. Shamita Shetty and Devoleena Bhattacharjee's fights have been going on since day 1. However, in the recent episode, their fight got so intense that Shamita fainted.

In the upcoming episode, non-VIP contestants get a chance to win prize money of Rs 50 lakh by winning the BB Games, which is VIPs Vs Non-VIPs. While non-VIPs have been going after their prize money, VIPs are doing everything to stop them. Devoleena and Shamita are the 'Sanchalaks' for VIPs and Non-VIPs respectively.


During the task, Karan Kundrra plays it rough by throwing the mud on Nishant Bhat to distract him from the game, which irks Pratik Sehajpal, who goes after Karan to question him on his act. Both of them get into a major fight, and Pratik threatens Karan, "Main sar phaad ke jaaunga aapka yaad rakhna!"

Karan stands up to him and remains unapologetic about his actions. Pratik continues taunting him and calls him a person of low standards. Tejasswi too gets into a fight with Pratik as she starts defending Karan. Pratik, who feels extremely hurt by Karan's behaviour and breaks down, weeps and says, "This is wrong! To what extent can this go?"

On the other hand, another fight takes place between Shamita and Devoleena. During the task, Shamita takes a jibe at Devoleena, saying, "Where is your brain, darling?" This infuriates Devoleena, and she starts screaming back at the top of her voice and threatens her. They nearly come to blows while other contestants try to stop. Shamita loses control and faints in the intensity of the moment. Karan comes to her rescue and carries her to the medical room while Tejasswi helps him.


Fans are worried about Shamita's health and slammed Devoleena for her act. Not just fans, even Shamita's friends Neha Bhasin and Raqesh Bapat reacted to the same.

Neha wrote on her Instagram story, "Don't worry Shamita will be fine. Can't say much." She also slammed Devoleena and tweeted, "I really don't want to comment on BB anymore par seriously aaj main andar hoti toh koi bohot regret karti woh apni existence. Trp ke liye itna mat giro. Not KOOL. @ShamitaShetty. will bounce back. I know she will. Thank you. @itsmetejasswi #KaranKundrra for looking out for her.😔" 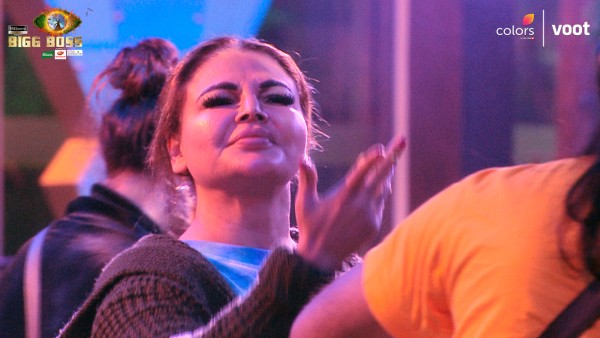 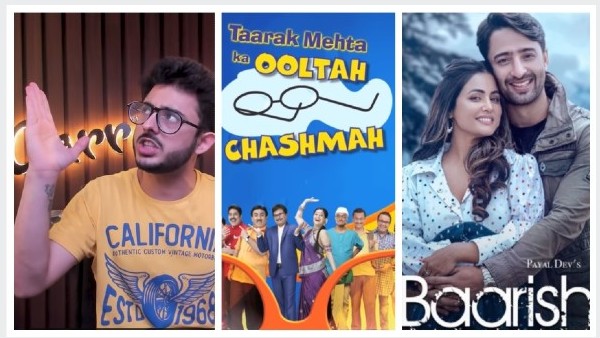 Raqesh shared a picture of Shamita on his Instagram account and wrote, "Sometimes when things are falling apart they may actually be falling into place. Stay strong ❤️."