Miesha Iyer and Ieshaan Sehgaal met each other in the Bigg Boss 15 house. The duo came close to each other and established a special bond of love. Well, they were often seen getting cosy with each other inside the house. However, netizens trolled them mercilessly for their bond and called their relationship 'fake'. A couple of weeks ago, the couple bid adieu to the house due to a lack of votes.

Apart from them, there is one more couple who is making headlines on the internet with their closeness is Karan Kundrra and Tejasswi Prakash. Karan and Tejasswi developed special feelings for each other and the duo also confessed their liking towards each other in the latest press conference of the show. Viewers are also showering love on the Bigg Boss 15's lovebirds.

However, on the other hand, Miesha Iyer recently got upset with the same and expressed her disappointment over the audience and makers' 'difference of opinion'. She compared Ieshaan Sehgaal and her relationship with Karan Kundrra and Tejasswi Prakash and said that they should be nominated for the same reason. 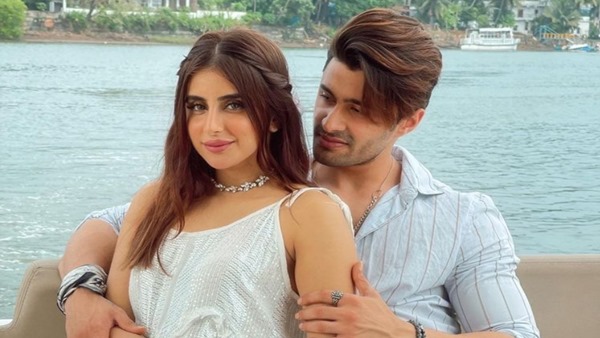 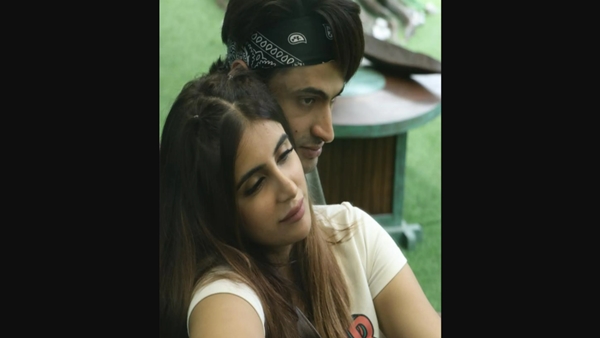 Miesha Iyer took to Instagram and shared a statement on her story. The diva wrote, "Two people fall in love in the first week, it's Fake. Two people fall in love after a month, it's True. (Sadly feelings don't come with an instruction manual) Two people express their love without any inhibitions, it's Vulgar. The other two people have the same display of affection, but now it's CUTE. Two people being each other's priority in a "GAME SHOW", they have made it a "DATING SHOW". The other two people doing the exact SAME THING, are playing a wonderful game. So now should they get nominated for the same reason that they wanted to nominate the two people" or the rules have changed??? P.s. asking for a friend." (sic)

Let us tell you, Miesha Iyer has already confirmed dating Ieshaan Sehgaal. The couple recently went to Goa for a mini romantic vacation. On the other hand, Karan and Tejasswi aka TejRan have been developing their bond inside the house and are setting major couple goals by taking a stand for each other.