The Bigg Boss 15 episode of November 28, Sunday witnessed some major drama with Salman Khan's Weekend Ka War. Karan Kundrra and Tejasswi Prakash were at loggerheads with Rakhi Sawant and her husband, the argument got into a personal level. Salman Khan, on the other hand, bashed Devoleena Bhattacharjee for always targeting Shamita Shetty.

At the beginning of the episode, the host asked the wild card entrants of Bigg Boss 15 to rate the contestants. Devoleena was the first to attempt, and she was asked to rank the contestants based on those who don't use their brains. She named Rajiv Adatia, Shamita Shetty, and Umar Raiz.

Next, Rashami Desai was asked to choose the contestants based on 'I, Me and Myself' attitude. The actress chose Shamita, Tejasswi, and Umar for the same. Rashami said that Tejasswi should look beyond looks. When asked about Shamita and Umar, she stated that they don't listen to anyone and leaves the conversation when things don't go as they planned.

Rakhi Sawant was the next one to choose. She selected Nishant Bhat, Tejasswi, and Umar for being 'boring' and stated that they are not entertaining. Rakhi pointed out that Tejasswi is always seen in her bed, or running for makeup. When she said that Nishant pulled himself down, he replied Karan should be in his place.

Ritesh, the husband of Rakhi was the next one to rate the Bigg Boss 15 contestants, based on 'fakeness'. He called out Karan, Tejasswi, and Umar for being fake. Ritesh also added that he feels Karan and Tejasswi are faking their relationship for the game. For Umar, Ritesh stated that he is not as good a person, as he pretends. 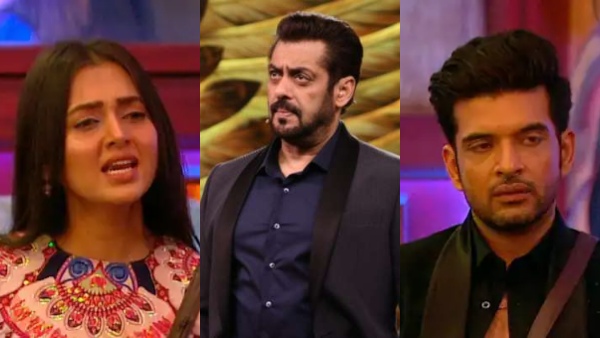 Tejasswi was seen defending her relationship with Karan and stated that Ritesh's statements are offensive. Karan, on the other hand, bashed Ritesh for being not so observant and called him a 'coward'. Later, Rakhi stated that she doesn't understand it when Tejasswi says she likes Karan but is not in love with him. However, Tejasswi stated that she loves Karan and doesn't intend to prove it to anyone. Later, Karan was seen comforting Tejasswi, after she expressed her concerns. 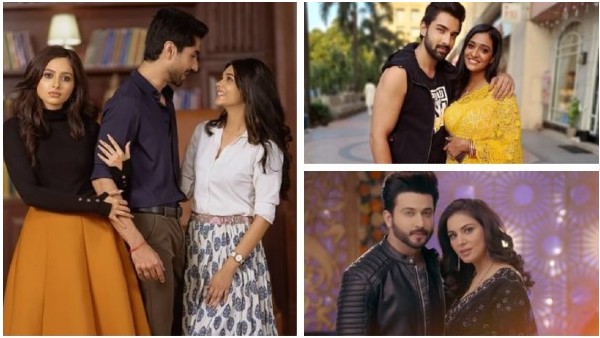 Suniel Shetty and his son, Tadap actor Ahan Shetty entered the Bigg Boss 15 house. The father-son duo was seen having a fun time with host Salman Khan. Later, the contestants had a fun game where they were asked to dedicate slogans to each other. Devoleena went on to call Shamita an 'insect'. After they began to fight again, Salman lashed out at Devoleena for always targeting Shamita. Neha Dhupia later entered the house and had a fun session with the housemates.