The October 19 episode of Bigg Boss 15 witnesses Nishant Bhat and Karan Kundrra discuss the nominations. Karan also talks about captaincy task whilst we see contestants such as Afsana Khan, Meisha Iyer and Umar Riaz dose off in the house. Donal Bisht, on the other hand, takes a shower in the main house and gets reprimanded by captain Nishant Bhat. 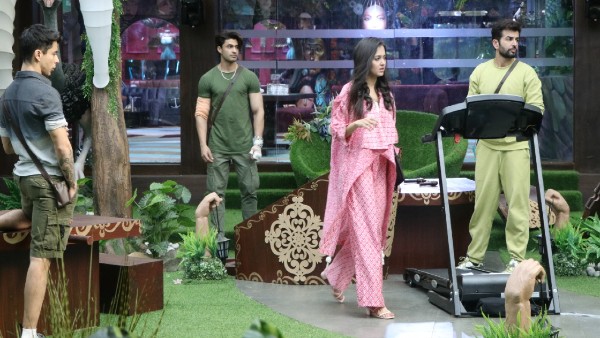 Soon, Bigg Boss asks all the housemates to name two contestants who haven't contributed to the house and warns them to not turn this task into a joke. He also adds that they have to come to a unanimous decision. The contestants get into a lot of arguments but eventually, most of them end up taking Donal and Vidhi Pandya’s names. As a result, they get eliminated from the house. Donal and Vidhi bid an emotional adieu and exit the BB house. 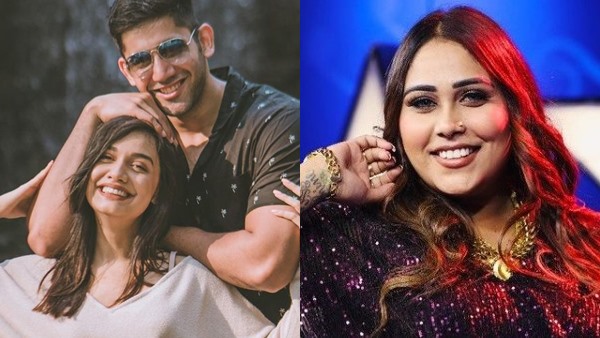