The October 26 episode of Bigg Boss 15 begins with Rajiv Adatia telling Miesha Iyer that Ieshaan Sehgaal is not the guy she thinks. He says that Ieshaan has a different personality. Rajiv then gets critical of Ieshaaan and tells the latter to not think of him as his friend from now. Ieshaan in turn is seen telling Rajiv that he still cares for him. However, he does not like it that Miesha is being criticized and how his only game on the show is Miesha.

On the other hand, Afsana Khan is seen observing Karwa Chauth and breaks her fast. Soon, Bigg Boss announces this week’s captaincy task and we see everyone being divided into two teams. The members of one team will be sitting in alphabet cubes and the opposite team has to remove them. Karan Kundrra and Shamita Shetty are sanchalaks.

Afsana loses her cool over the torture she’s made to endure in the game. The singer warns everyone that she will feed them shit when her turn comes. But Nishant Bhat continues to troll Afsana whilst Miesha does waxing on Ieshaan to make him get up. She even puts ice cubes in his underwear. In the meantime, Simba Nagpal douses Umar Riaz with powder and Pratik Sehajpal puts roasted peppers in front of Ieshaan. We also see Tejasswi Prakash and Nishant trying to bribe Afsana and Vishal Kotian in an attempt to make them get up. 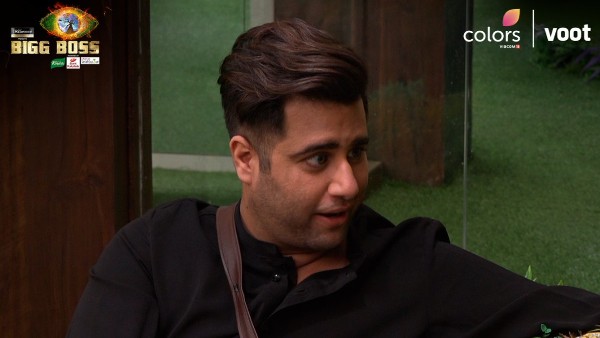 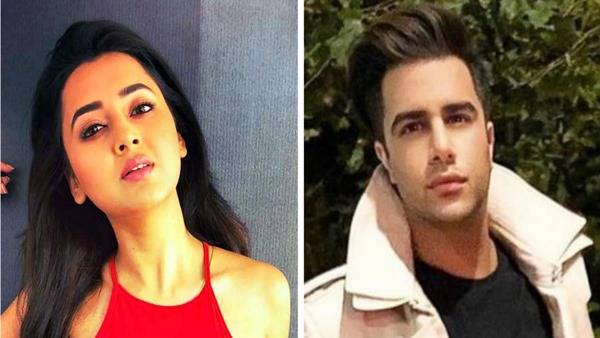 Bigg Boss 15: Tejasswi Prakash On Rajiv Adatia: He Has Done More Than Akasa And Simba In Just One Day

Later, Simba puts a full bottle of talcum powder on Afsana and she hits back at them. This is followed by Tejasswi getting unwell as some powder gets into her mouth and she starts coughing a lot. She is carried by Karan Kundrra inside as she needs medical attention. Soon, she shares that she was faking her illness to get ahead in the task. Outside the other team discuss that Teja faked it just to get Umar out as he is a doctor. Jay Bhanushali is unhappy with Tejasswi’s game plan.

And then, we see Shamita Shetty calling out Afsana for body-shaming. Rajiv starts crying after he is called fat and Shamita consoles him. He says he has thyroid problem and we also see Afsana come and say sorry.