Bigg Boss 15 is getting interesting with each passing day and fans can't wait to see more drama inside the house. A few days ago, reports were stating that the makers are planning to bring wild card contestants in the Salman Khan show. Several names have already been doing rounds on the internet and one of them is Pavitra Punia.

Let us tell you, Pavitra Punia had entered the Bigg Boss 14 house as a contestant. The actress managed to impress the audience with her performance in the show. Interestingly, she also found her current boyfriend Eijaz Khan in the BB 14 house. Coming back to the latest updates, reports were stating that Pavitra Punia and Paras Chhabra could enter the Bigg Boss 15 house as challengers. However, the Baal Veer actress recently denied the reports and called the news 'fake'.

She took to her Instagram story and shared a note on it. In her note, Pavitra Punia stated, "So, there have been a lot of rumors going on which says I am the confirmed challenger contestant to enter in Bigg Boss 15. Fortunately, THE NEWS IS FAKE, I AM NOT ENTERING THE BB15 house. I have done my part in BB14 and I don't want to be associated with anyone." (sic) 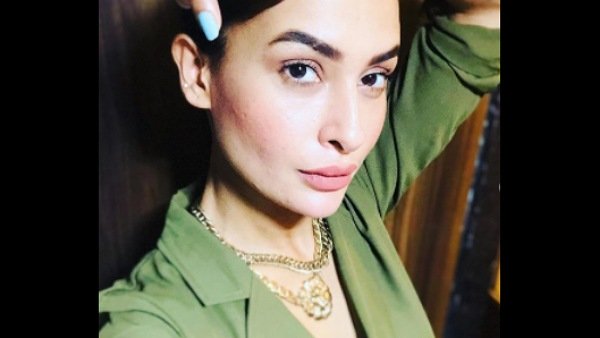 Pavitra Punia Remembers Sidharth Shukla, Says Sidnaaz's Bond Was No Less Than That Of A Husband-Wife

So, Pavitra Punia has clearly stated that she is not going in Bigg Boss 15 house. On the other hand, Paras Chhabra has not yet reacted to the reports. Talking about the show, some reports state that Vidhi Pandya and Donal Bisht are entering the madhouse as wild card contestants. There were also reportedly quarantined in the hotel. 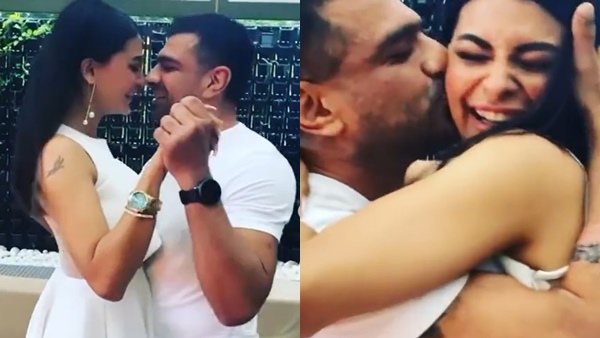