The highly anticipated premiere of Bigg Boss 15 is all set to air on October 2nd on Colors TV. Host Salman Khan, who was in Austria to shoot Tiger 3, arrived back in Mumbai on Sunday and shot for the premiere night of the controversial reality show. According to a SpotBoyE report, the Bollywood superstar shot for the first episode in Filmcity.

Now, the makers have dropped the first promo of the grand premiere featuring Salman Khan. In the brief sneak peek, we get to see the actor dancing inside the jungle-based house of season 15. Salman grooved in his signature style on the song 'Jungle Hai Aadhi Raat Hai' from his film Biwi No.1, as the show is based on a Jungle theme this year. 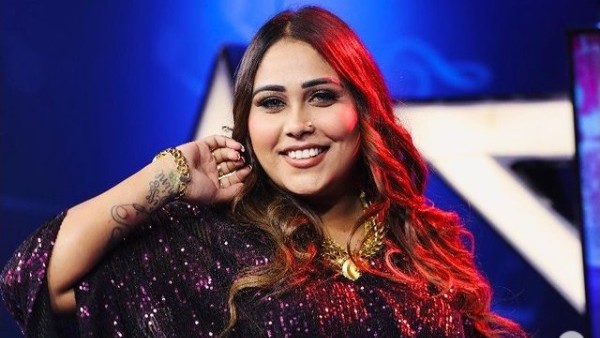 Bigg Boss 15: After Backing Out Due To Panic Attacks, Afsana Khan Decides To Return: Report 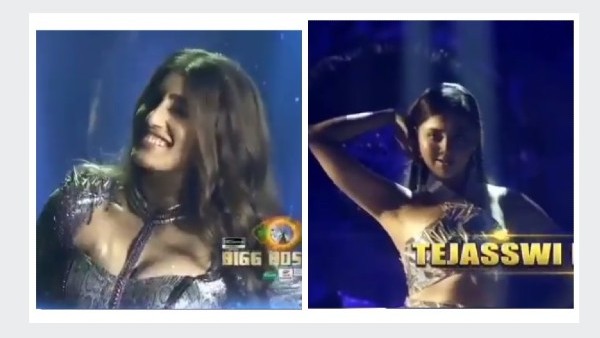 Meanwhile, after dropping a promo featuring Akasa Singh and Tejasswi Prakash, the makers have now shared a new promo that shares a sneak peek of actor Karan Kundrra, who will be entering the controversial house this year. Take a look!

Besides Akasa, Tejasswi and Karan, the makers have also confirmed Umar Riaz and Donal Bisht’s participation in the show.

The other celebrities who might get locked inside the house as contestants are Ieshaan Sehgaal, Simba Nagpal, Afsana Khan, Nishant Bhat, Shamita Shetty, Vishal Kotian, Vidhi Pandya, Umar Riaz, Sahil Shroff, Donal Bisht, Miesha Iyer. Pratik Sehajpal, on the other hand, confirmed his spot in Salman Khan’s show, by opting out of Bigg Boss OTT finale with a briefcase.