The fans of Bigg Boss 15 have interesting news in store for them as the OG 'Entertainment Queen' Rakhi Sawant is all set to enter the show as a new wild card. She will be entering the show along with the other wild card contestants namely Rashami Desai and Devoleena Bhattacharjee. This may result in a major increase in the entertainment factor inside the house.

It was earlier reported that one of the existing wild card contestants had contracted COVID-19 after which their entry on the show had got delayed. Reportedly, it is former Bigg Boss Marathi contestant Abhijit Bichukale who has tested positive for COVID-19 so the makers decided to bring in another wild card entry on the show. According to a news report in Spotboye, some sources suggest that the Main Hoon Na actress is currently quarantined along with Rashami Desai and Devoleena Bhattacharjee. Rashami and Devoleena's entry on the show had also got delayed owing to Abhijit testing positive for COVID-19. Reportedly they were supposed to enter the house on Monday (November 29). 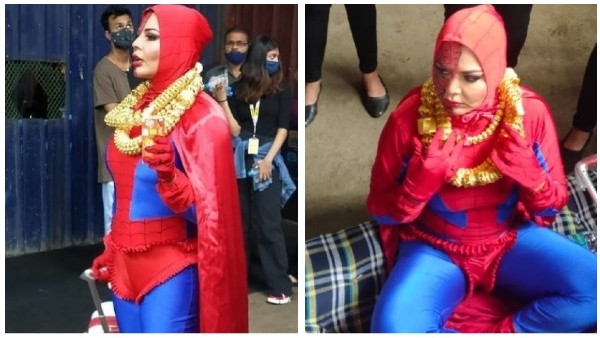 Rakhi Sawant also took to her social media handle to confirm the news of her entering Bigg Boss 15 as a wild card. She shared several posts that said that she is all set to enter the controversial reality show. The 'Pardesiya' star's close friend and former Bigg Boss OTT contestant Urfi Javed also shared the news Rakhi entering the show and captioned it stating, "Ab Maza Ayega." Take a look at one of the posts shared by Rakhi. 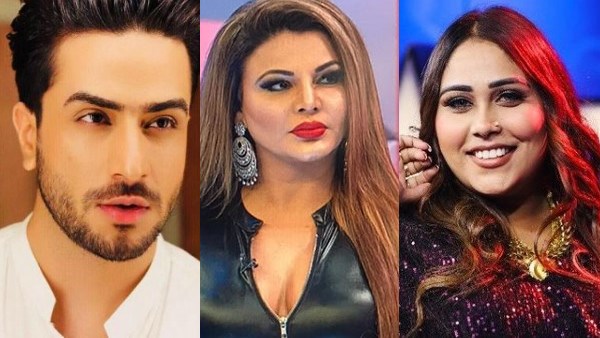 Meanwhile, it is not a hidden fact that Rakhi Sawant had played a major role in boosting the entertainment quotient in Bigg Boss 14. The actress had grabbed many eyeballs for her antics on the show being it posing as her alter-ego Julie or her flirtatious banter with Abhinav Shukla. Rakhi had chosen to exit the race to the finale by taking the bag full of cash. She had later also confessed that she made this decision rightfully as she needed the money for her mother's treatment. The show also gave Rakhi a considerable second innings to her career.