Rakhi Sawant's marriage has been a hot topic of discussion on social media. The actress has already revealed that she got married to a businessman Ritesh, however, she has not introduced him to the media. In Bigg Boss 14, Rakhi had made various claims that he is already married and even has a child. Apart from that, she also claimed that he doesn't want to reveal his identity and accept her publicly.

Despite revealing such shocking things about her husband Ritesh, Rakhi Sawant never hesitates to shower love at him. However, the Main Hoon Na actress recently expressed her desire to go inside Bigg Boss 15 house with her husband Ritesh. She said that she wants Salman Khan to teach him a lesson. Rakhi told Bollywood Life, "I want ki mera husband jaye. He should learn and feel ki usne mujhse shaadi ki hai. With him even I want to go. I want Salman Khan and Bigg Boss unko sabak sikhaye andar jaake. He should know that one doesn't leave his wife like this after getting married."


Rakhi Sawant also stated that she wants to enter Bigg Boss 15 house with her husband so that the entire nation will get to see how they stay together. The diva wants her relationship to work as she believes in one life, one husband. Notably, reports were stating that Ritesh has left Rakhi, however, the diva has something else to say. 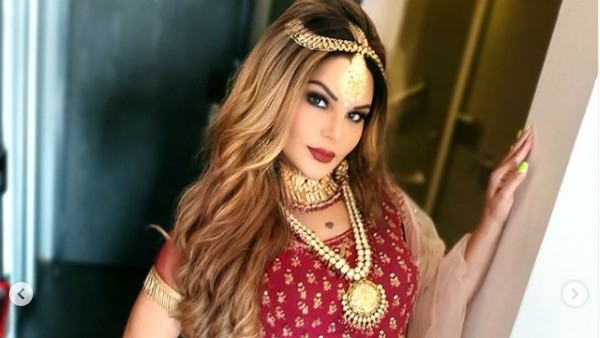 She said that her husband neither left her nor hold her. Rakhi Sawant is very much proud of him and called him an intelligent person. "He is very short-tempered. Mujhe lagta hai ki woh Bigg Boss House me jaakar sudhar payenge. Insaan ka sara temperament Bigg Boss house mein neeche aa jaata hai (I feel he will change in Bigg Boss house. A person temper comes down in the Bigg Boss house)," she added. 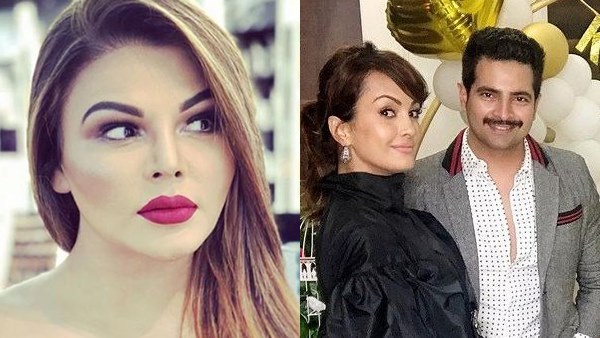 Talking about her work, Rakhi Sawant recently featured in the song 'Dream Mein Entry'. She will also be seen in web series, Tawaif Bazaar-E-Husn.