Salman, who has hosted many seasons, said that 'zameen asmaan ka fark hai (there is a lot of difference)' between this and previous seasons. He added that everyone is looking fake this season. Praising Simba Nagpal, who was evicted recently, Salman said, "Mere hisaab se joh real tha, jisne bhale hi kuch nai kiya, lekin real toh tha, Simba, woh kahmoka iss season se out hogaya. Woh jaise bahar tha, waise hi ghar ke andar tha. (The one who was real in the house and outside the house was Simba, who got evicted)."


He said, "No one is doing anything to get noticed in the house. Everyone is looking fake and false. I have been getting messages about this about everyone. I'm against ex-contestants entering the new season, but this is not anyone's fault, but this season's contestants' fault. To wake up the contestants, we got ex-contestants. You guys were clueless before and clueless now as well. Everyone is in the same level, which is way too low. In one of the seasons your brother (aiming at Umar) was there (Asim) and Sidharth was there, it was visible that someone among them will win."

He further added, "When I myself am showing my true self in the show, why not you? What are you scared of? Sometimes contestants get carried away. Like Gautam Gulati, who got carried away in fourth or fifth week, during which everyone in the house boycotted him, but that guy won the season. He was one man against 14 people. Show me someone in this season like Sidharth Shukla- who was also one man against everyone!"

Salman's words got noticed and fans trended Sidharth on social media. Sidharth had been one of the most popular and controversial contestants, who won Bigg Boss 13. 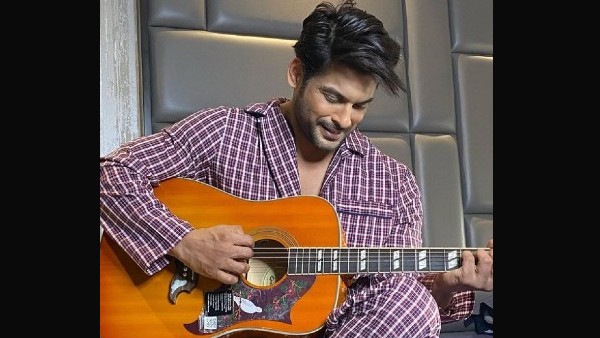 Sidharth Shukla's Family To Release His Rap Song On His Birth Anniversary? Shehnaaz Working Closely On It? 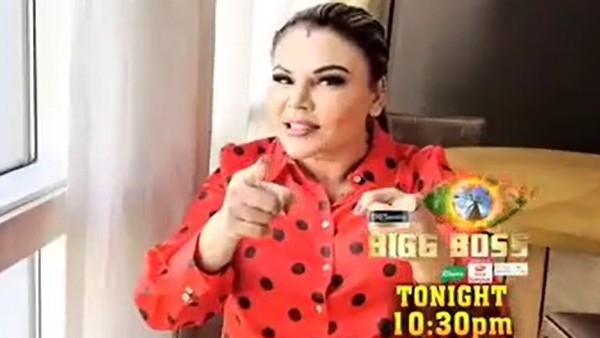 Rakhi Sawant To Enter Bigg Boss 15 House With Husband Ritesh; Says He Agreed To Do The Show For Her Sake

One of the users wrote, "Salman mentioning and praising Sid infront of Rashmi and Umar especially..felt like poetic justice ;)." A few others tweeted, "BB13 ka Baadshah #SidharthShukla," "Once a king always a king 👑. @sidharth_shukla my man ♥️ #SidharthShukla my king 👑 ONE MAN ARMY SIDHARTH" and "The all we need is you. Just you. Even a mere mention of your name would do. Happy today after a long time. Good night @sidharth_shukla and SidHearts. Take care. Stay safe.❤️."