On the other hand, Tejasswi was the first one to be called to the nomination room wherein she was about to take Vishal's name but then ended up taking Simba and Akasa's name. While stating her reason, Tejasswi said, "Rajiv has done more than Akasa and Simba in just one day." 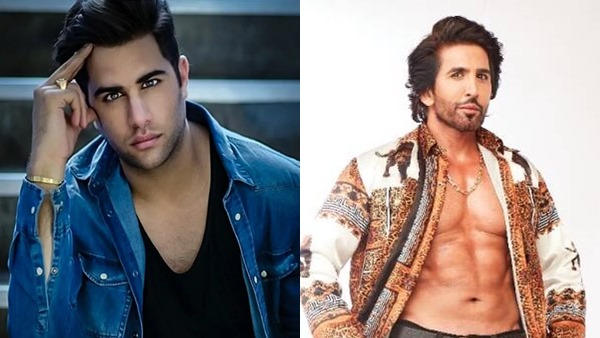 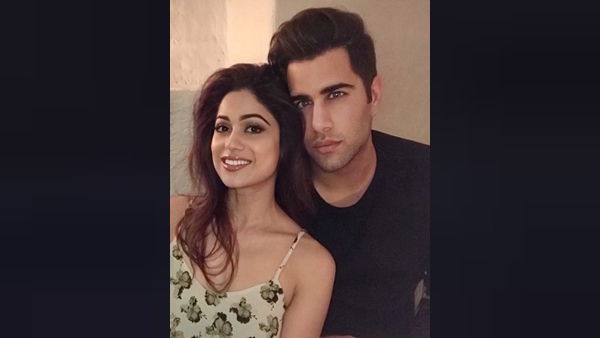 The statement made by Tejasswi shows that Rajiv is surely one of the strongest contenders of the house. He has entered the house to set the records straight with some people and has been maintaining the same since Day 1. Let's see how the time unfolds and what more Mr Adatia has to give to the show!