In the latest episode of Bigg Boss 15, Vidhi Pandya and Donal Bisht got evicted from the show after getting a majority of votes from their housemates. Their elimination was quite shocking to housemates as well as the contestants. Talking about Vidhi Pandya, she shared a strong bond of friendship with Karan Kundrra, Umar Riaz and Karan Kundrra inside the house. However, when Farah Khan had entered the house as a special guest during the Weekend Ka Vaar episode, she ranked Umar Riaz in 11th position, which left Vidhi angry.

After the segment, Vidhi Pandya expressed her disappointment over the same. Now, after coming out of the Bigg Boss 15 house, Vidhi Pandya told Times of India, "I did not agree with Farah Khan's decision. I had told Umar after she left that he's doing good in the game and he is a fantastic player. He is not at all Asim Riaz's shadow. He's very different from his brother Asim and he shouldn't think about it. I told him that he will be known as Umar Riaz and he should stay the way he is. I did not like the judgement. More than me getting the 15th position, I felt bad for Umar. I was happy Karan Kundrra got the 1st position but felt bad for my friends. I felt even Jay Bhanushali deserved to be ahead in the rank. I know he will soon be there." 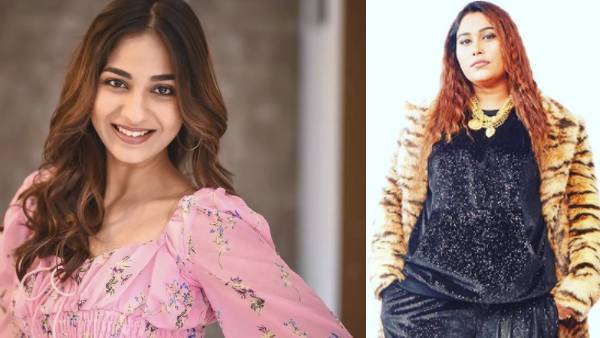 While speaking about Umar Riaz, Vidhi Pandya said that he should have been in the top 10. She feels that he is ahead of Ieshaan Sehgaal and Miesha Iyer as his contribution is more than them. The Udaan actress further stated that she is rooting for Karan Kundrra, Jay Bhanushali and Umar Riaz. On the other hand, she also said that she doesn't want to enter the house again as a wildcard. She said, "I would prefer to do a Khatron Ke Khiladi because I realised my strength during the tasks and I am sure I will be able to pull off the stunts. If given a chance I would do KKK." 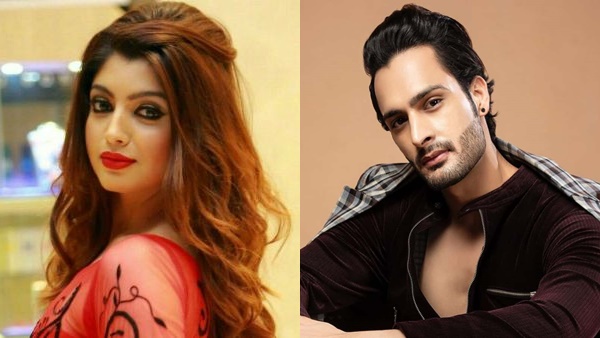