Every time Bigg Boss is announced, the next question would be if Salman Khan will host the show. After getting to know Salman will be back, the immediate question will be about his remuneration. Recently, there were reports that the actor is getting a whopping amount of Rs 350 crore for 14 weeks i.e., 28 episodes, which comes around Rs 25 crore per week for hosting Bigg Boss 15! As the new season is all set to premiere on October 2 (Saturday), let's have a look at Salman's salary over the years!

According to Bollywood Hungama report, Salman was paid Rs 2.5 crore per episode from seasons four to six of the show, which was later doubled for Bigg Boss 7 and in season 11 it was said that he would take home Rs 11 crore per episode.

At press conference of Bigg Boss 11, Salman had asked media/people to ask Raj (Nayak, Endemol COO) pay him that amount making it sound like a rumour, while Raj's statement hinted he might have been paid huge amount. Raj had said, "Salman Khan doesn't come cheap, you know." 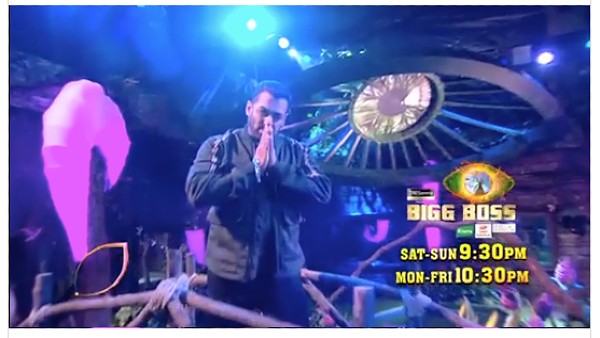 Last year, the actor was happy to take a pay cut due to the pandemic, he had said in the press conference, "This is the reason why I am doing this season of Bigg Boss. It'll provide employment to people, there's a very large unit, they will start getting their salary, they'll be able to get ration for their homes." When CEO of Endemol Shine India said that there might not be huge increments, but added that they were paying full salary, Salman said, "What about mine? It doesn't matter. I am more than happy to cut it down so that everyone else gets paid."