On the second day of Bigg Boss OTT, Indian Matchmaking star Sima Taparia entering the house to mend soured relationships in the house. Moose Jattana, Karan Nath and Pratik Sehajpal discuss about Milind Gaba and Akshara Singh. Moose talks about her last night words with Akshara, which led to a misunderstanding between them. Meanwhile, an argument between Shamita Shetty and Pratik. Divya Agarwal is seen telling Shamita that Pratik will now onwards target her.

Soon, Bigg Boss unveils the report card of the housemates. He reveals the parameter on which the contestants will be judged by the audience. This is followed by another verbal spat taking place between Pratik and Divya over house duties. 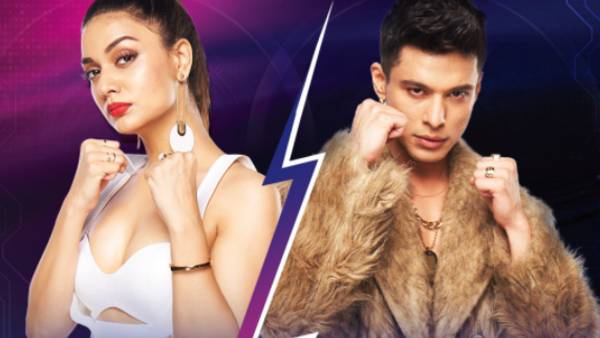 Shamita Shetty also interferes in the fight whilst Divya loses her cool and hurls abuses at Pratik. The fight continues as we see Shamita and Divya join forces against Pratik. They even garner Karan Nath’s support. However, things quickly taking an ugly turn, resulting in an even bigger showdown in the house. In the meantime, we also get to see Moose apologising to Akshara Singh for her hurtful words.

Soon, Bigg Boss gives a task to get personal things including clothes. Raqesh Bapat is the first one to be out of the task followed by Karan Nath and Milind Gaba in the next rounds. Eventually, Nishant Bhatt wins the task. Bigg Boss then surprises the rest of the girls too by allowing them to pick personal items as well. 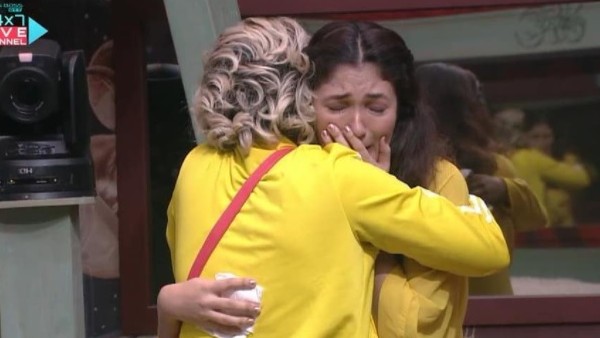 Later, Pratik and Zeeshan get into an ugly fight, where the former pushes the latter over a difference of opinion on house duties. In the next frame, we also see Karan enter the scene as the war of words between the duo ensues.

Neha Bhasin, who has been pally with Pratik, later tells him at night that his behaviour from the past two days hasn’t been appropriate. She calls out the fact that Pratik couldn't tolerate criticism and his way of taking a stand for himself was by offending others