Bigg Boss OTT is all set to start from August 8, 2021, on VOOT. Hosted by Karan Johar, the makers so far confirmed Neha Bhasin, Karan Nath and Zeeshan Khan as the contestants of BB OTT. And now, Filmibeat got yet another piece of information about the show. 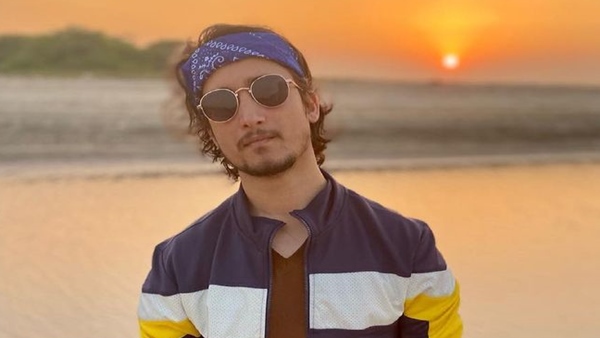 Talking about Shadman Khan, the casting director has chosen several actors for popular shows like Kumkum Bhagya, Yeh Hai Chahatein, Laal Ishq and many others. He is known for his outspoken nature and believes in speaking the truth. Earlier in an interview with us, Shadman said that many aspiring actresses send him nudes or very seductive pictures without his permission. 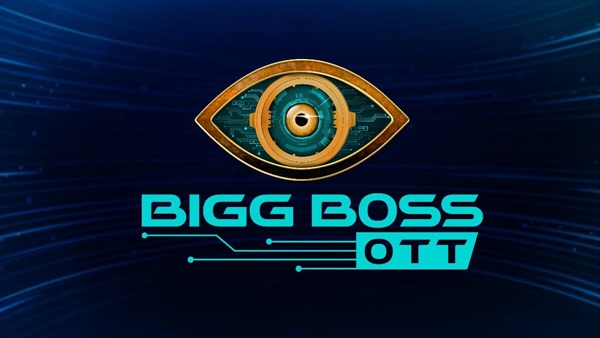 Coming back to Bigg Boss OTT, the show will run for six weeks on VOOT. The coverage will be 24/7, and if reports are to be believed, the makers will air episodes of the same at 7 pm on weekdays. On Sunday, Karan Johar will interact with the contestants. After Bigg Boss OTT, some contestants of the house will enter the Bigg Boss 15, which will be hosted by Salman Khan. Stay tuned for Bigg Boss OTT updates.