Actress and Bigg Boss OTT contestant Urfi Javed recently revealed that she ran away from her house to taste the freedom. Urfi, who is known for her outspoken nature and unique fashion sense, said that she belongs to a very conservative Muslim family, where girls are covered from head to toes. In an interview with ETimes TV, Urfi said that she wants to inspire young girls.

The Bigg Boss OTT fame Urfi Javed said, "I want to be an inspiration for young girls out when they are told khana banana sikhlo shaadi ke baad Sasural mein kya hoga, aap ko Aise rehna chahiye Waise rehna chahiye.. I want them to tell their parents that they saw that actress Urfi Javed. I want to live my life like her. I was a girl who was told that girls should not have their voices. I was from a conservative Muslim family where they only think about their daughters getting married. I was not supposed to talk in front of males and had to wear only full clothes, totally covered from head to toe. All these thoughts made me a rebel."

Urfi Javed further stated that the conservative thoughts made her rebel as she wanted to feel and taste freedom badly. She said, "I became a rebel because I was suppressed a lot and was not allowed anything except for education. When I was a kid, I didn't know what childhood or freedom was. I badly wanted to feel and taste freedom. Even right now if I have to choose between money and freedom, I would choose freedom." 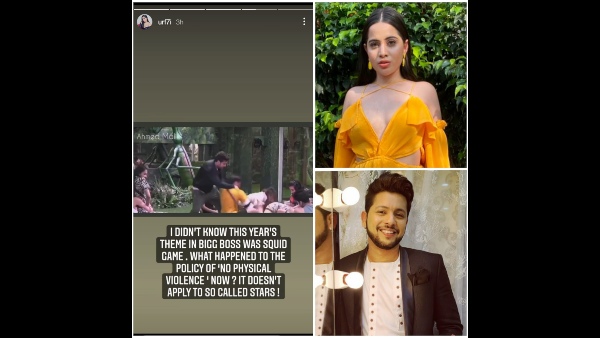 After coming to Mumbai, Urfi Javed realised that she doesn't have anyone's support and no male influence in her life, whom she could look up to like a father figure. However, after leaving home, she felt free and enjoyed her freedom. She said, "I was so excited to have finally gotten a chance to go out and do things that I want to. Until the time I did not leave my house, I wasn't aware that girls can actually go out after 5 PM. I didn't know I could go out for dinner, lunch and wear the clothes that I want. I was enjoying the freedom that I had finally got rather than fearing. It was when I came to Mumbai when I started worrying about things like how will I survive, I don't have money."

While speaking about facing rejections, Urfi said, "I am still facing rejection and I still get rejected. I've been replaced a lot even after I've reached the set of a TV show. There have been times when I have been told after the first scene that I have been replaced. I would tell them to at least let me perform, but then there is internal politics. Initially, I would blame myself for the rejections but I slowly understood that not everything is meant for me. I can't suit the requirements of every role." 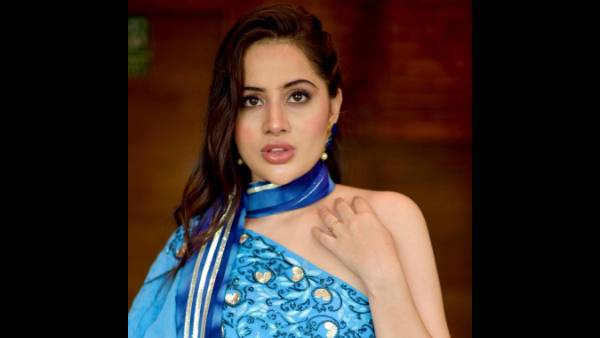 Talking about Urfi Javed, she had appeared in the Bigg Boss OTT house as a contestant. She was the first one who got evicted from the show. The actress had a major fight with Zeeshan Khan inside the house.