Bigg Boss OTT is creating a solid buzz amongst the masses. So far, makers have revealed Neha Bhasin, Karan Nath, Zeeshan Khan, Akshara Singh and Ridhima Pandit as confirmed contestants of the show, hosted by Karan Johar. After the announcement, fans can't keep calm to know more about the show and house.

The latest promo gives glimpses of Bigg Boss OTT house, which beautifully decorated with colours and art designs. Since the host is Karan Johar, the song 'Kabhi Khushi Kabhie Gham' can be heard in the video. The promo shows garden area, swimming pool, bedroom, living room, bathroom and dining area.

In the pictures which had gone viral earlier, one can see the walls of the bedroom are filled with zodiac signs. Apart from that, the bunk beds are in green colour and there are several sun signs drawn on the walls. Looks like the makers have used zodiac signs as theme. Host Karan Johar could play the role of an astrologer on the show. Some reports state that some popular contestants from Bigg Boss OTT house will get a direct entry into Bigg Boss 15, hosted by Salman Khan. However, there is no official confirmation about the same. 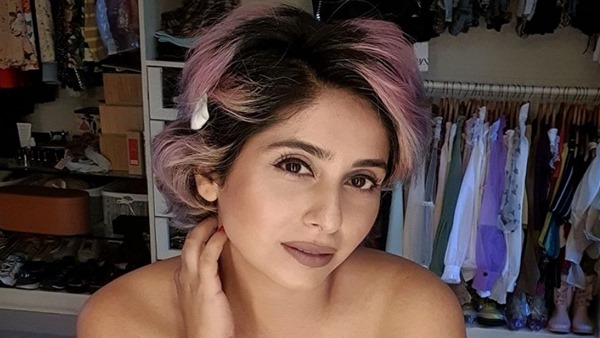 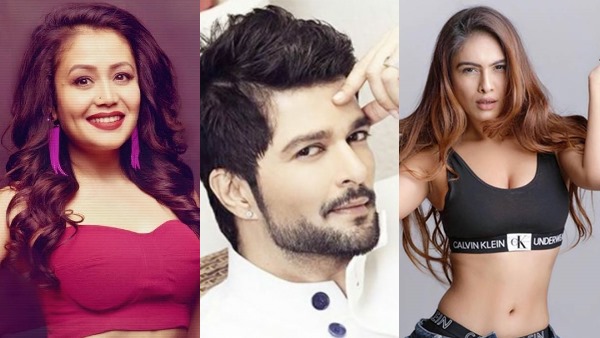 Talking about Bigg Boss OTT, the show will run for six weeks on VOOT. Divya Agarwal, Aastha Gill and many others are expected to participate in the show.