Bigg Boss OTT has been creating a huge buzz ever since it was announced. Several popular celebrities have been approached for the show. However, none of them have confirmed their participation. Since the show will be premiered on August 8, the makers have been revealing the contestants one by one.

In the first promo, makers revealed the first contestant, which is Neha Bhasin. The second contestant name was not revealed in the promo, however, many of them speculated it to be Karan Nath. Now they have released the third promo. As per the promo, Kumkum Bhagya actor Zeeshan Khan is the next confirmed contestant.


Voot shared the promo and captioned it as, "Humare Bigg Boss OTT ke next contestant hai ek bathrobe enthusiast, someone who revolutionised airport looks! - ZEESHAN KHAN! 🥳. Drop a 🔥 emoji if you can't wait to watch Zeeshan and this OTT looks in the BBOTT house. Bigg Boss OTT aa raha hai on 8th Aug only on Voot..."

Zeeshan had hogged the limelight when he was spotted in a bathrobe at an airport. The video went viral on social media. He had claimed that he wanted to create a Guinness Book of World Records and so he sported a bathrobe for the airport. 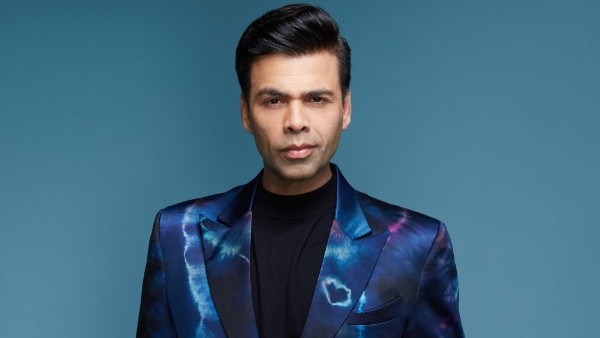 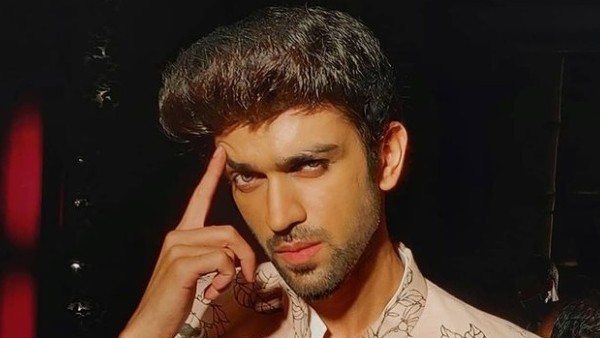