Ahead of the finale, Bigg Boss gave an opportunity for the contestants to speak their heart out and put their opinion in front of the viewers. Bigg Boss announced a Debate task for contestants between two housemates to speak their view on why they should win this season of Bigg Boss OTT and why the viewers should vote for them? The first round was between Shamita and Nishant Bhatt and both housemates got an equal number of votes.

While on the other hand, the second round was between Divya and Shamita, two of the strongest ladies in the house came against each other to speak their opinion. But there's a twist here, Raqesh did not want to be in a bad spot and did not vote for any of the contestants and played safe for the second and the third round. Later, Bigg Boss called off the task as the contestants were not adhering to the rules for the task. 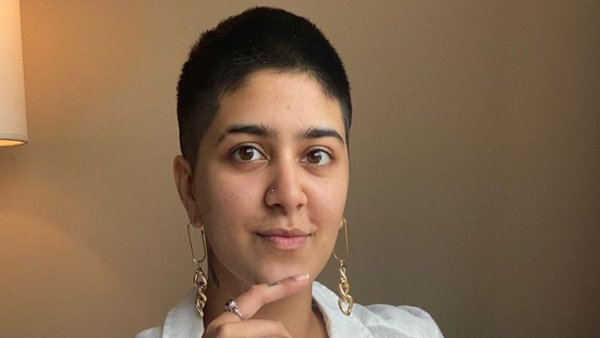 BB OTT Eliminated Contestant Moose Jattana On The Reports About Her Sexuality: My Mom & I Laughed Over It 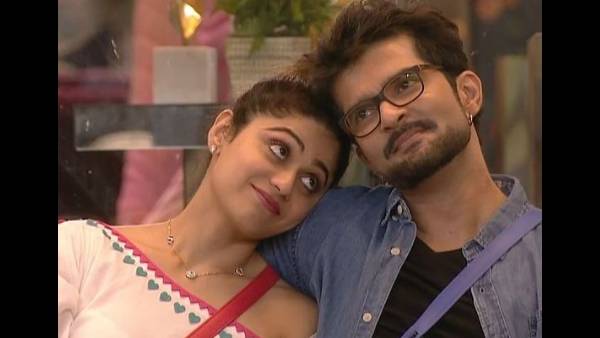 When Neha Bhasin didn't come back from the door, Pratik broke down emotionally. It was one of the most upsetting goodbyes till date!

What more surprises will these final days witness... Watch #BiggBossOTT only on @voot @vootselect