Bigg Boss OTT is catching everyone's attention with its super entertaining activities and contestants inside the house. Last week, Zeeshan Khan was thrown out of the house show for pushing Pratik Sehajpal and Nishant Bhat. Ever since the actor was removed from the show, netizens started slamming makers for eliminating him. And now, reports suggest that TV actress Nia Sharma will be entering the Bigg Boss OTT, hosted by Karan Johar.

The picture is going viral on social media, and fans can't keep calm to see her in the Bigg Boss OTT house. Let's have a look at the netizens' reaction on Twitter. 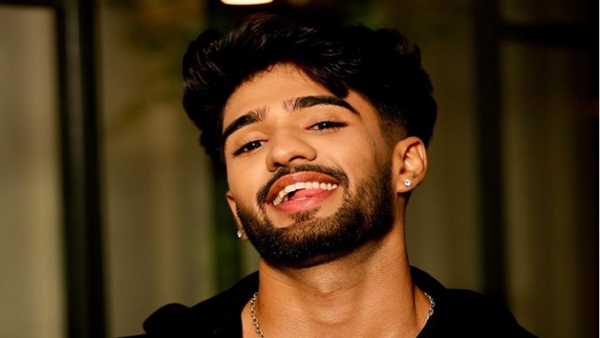 "Already Excited to witness her Entry in the house ! She'll definitely be a though competitor for the Hms. @Theniasharma #NiaSharma #BBOTT."

"So #NiaSharma is entering #BBOTT so it's sure that she will enter the Bigg Boss 15 house too we all know And #ArjunBijlani will be seen in #BiggBoss15 . Nia and Arjun are best friends. Okay."

"Nia Sharma is going to enter OTT house soon. So some Akshara Fanpages changed their account to Nia FCs. I mean if you Seasonal fan then please stick to one idol. Afterall it's your choice." 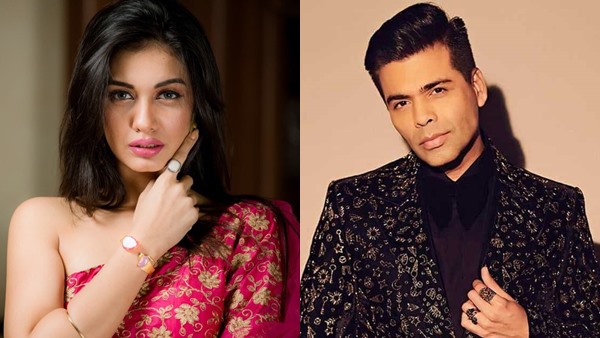