Bigg Boss 15 has been creating a huge buzz since a long time. As revealed earlier, before its television premiere, Bigg Boss will be aired on OTT platform. Recently, the Bigg Boss OTT makers had released a promo that featured Salman Khan, who revealed that this time Bigg Boss will be will be so crazy and over-the-top that it will be banned on TV.


Karan Johar said, "My mom and I are huge Bigg Boss fans and wouldn't miss it for a day. As a viewer, it keeps me hugely entertained with dollops of drama. For decades now, I have always enjoyed hosting shows and now with Bigg Boss OTT ... it will surely be over-the-top." 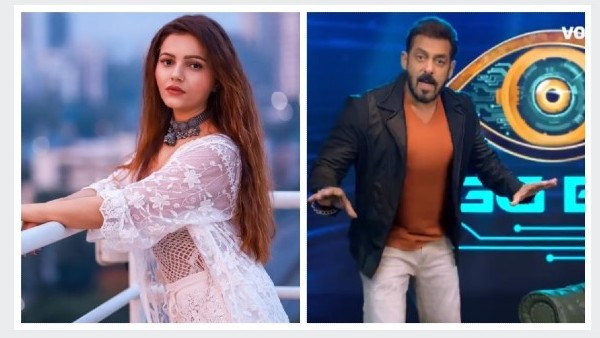 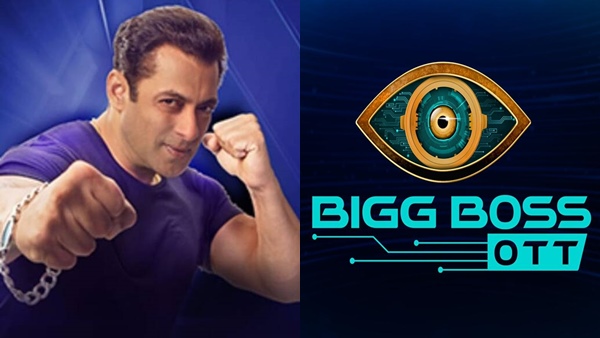 He further added, "It's my mother's dream come true. Bigg Boss OTT will undeniably have a lot more sensational and dramatic. I hope I can live up to the audience's and my friends' expectations, make Weekend Ka Vaar with the contestants an enjoyable affair in my own style and up the ante on the entertainment quotient. Wait for it!"