Bigg Boss OTT grand finale will be held today (September 18). The Karan Johar hosted show started off with 12 celebrity contestants. After shocking mid-week elimination of Neha Bhasin, only 5 contestants have managed to make it to the finale and those are- Raqesh Bapat, Shamita Shetty, Pratik Sehajpal, Divya Agarwal and Nishant Bhat.

Filmibeat recently shared a poll on Twitter account and asked netizens as to who do they want to win the show, and Pratik Sehajpal came out as a clear winner with large margin of votes.


While Pratik and Divya were leading initially, at the end, Pratik won the poll with 51.7% votes and Divya got 38.1% votes. Shamita Shetty received 8.1% votes and Raqesh or Nishant got 2.1% votes.
Many audiences commented in favour of Pratik and some of them wanted Divya to win. Only very few commented in favour of Shamita. Take a look at a few comments!

Logicalmillenial: Pratik had it all. Fun , fights , true emotion , real loved him from day 1 ...He lived a life inside unlike others that were simply playing the game. 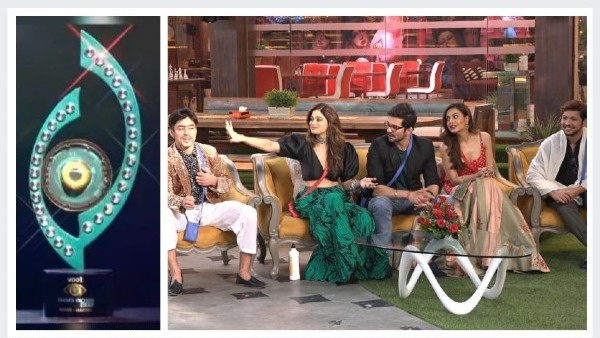 Bigg Boss OTT Grand Finale: When & Where To Watch Karan Johar's Show- Here's All You Need To Know!

@BigBoss64126410: People's Winner is #DivyaAgarwal But for Karan Johar #ShamitaShetty is the winner.

Leyla Heather: #PratikSehajpal is the only deserving winner Of BBOTT ♡♡. 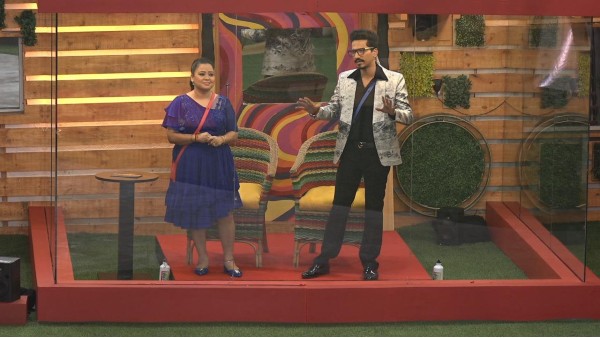