Raqesh Bapat surprised everyone by participating in Bigg Boss OTT. In the house, he has been connected with Shamita Shetty and their growing closeness has been topic of discussion, and viewers seem to be liking their jodi.

When Raqesh's sister Sheetal Bapat was asked about the same, she called them cute. She also revealed their family's reaction on Raqesh's participation.


Raqesh's family was skeptical when he first told them that he was going to be a part of Bigg Boss. Raqesh's sister added that seeing him like this (adjusting in Bigg Boss) is new for them and they are loving it. She also revealed that their dinner time conversations are all about Bigg Boss now. 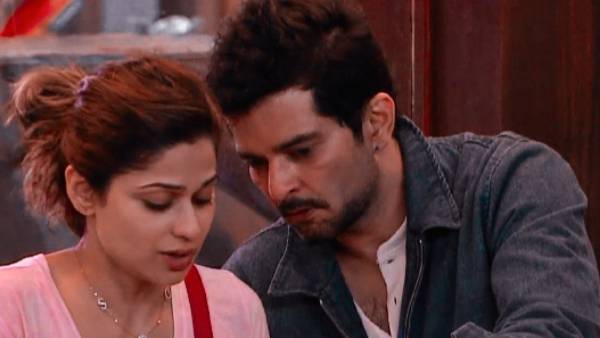 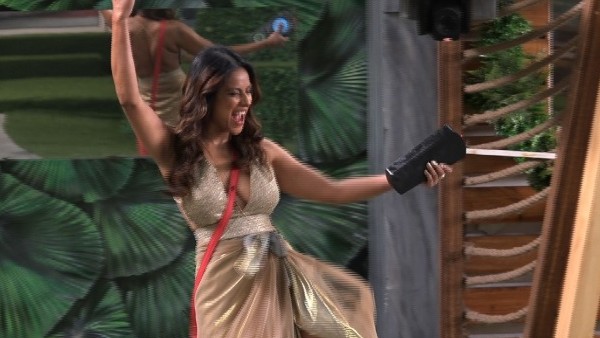 Sheetal was quoted by TOI as saying, "Raqesh is a reserved person and he is someone who doesn't like to be around too many people. Also, we all never watched Bigg Boss and all what we had heard was that a lot of fights happen inside the house. And my brother is someone who loves to be at peace. We wondered how he would even survive and adjust to all that? We felt that probably by the time he would understand what was happening, the fight will be over! But seeing him like this is new for us all and we are all loving it. My daughters especially love to see their mama on screen. Our lunch and dinner time conversations are all about Bigg Boss now."


Regarding his connection with Shamita, she said, "I think it's cute.. what the two of them share. Their equation is looking good. We are a close-knit family but when it comes to personal choices, we don't say anything."

Raqesh's sister is all praise for him and feels that he has always been taking right professional decisions and whatever he decides for himself, they respect that as well. Although they are happy to see him in the house, they are missing him.