The September 12 episode of Bigg Boss OTT begins with Karan Johar welcoming the viewers to the Sunday Ka Vaar episode. The host then shows us all that took place in the BB house yesterday. We also witness all contestants come together as they rehearse for the dance performance. However, after all the contestants were done with their final dance rehearsals, Neha Bhasin and Pratik Sehajpal were more than just happy. The duo was seen indulging in some PDA and they both were seen exchanging kisses out of joy!

Soon, Karan Johar interacts with the contestants and tells Raqesh Bapat to go into the room inside and he emerges with a Ganpati hamper, filled with sweets, which he then distributed among everyone. KJo then praises Divya Agarwal for taking the game seriously and playing the game solo and well, like she's supposed to. He then calls out Raqesh for his recent statement, where he said that women aren't as strong as men. We also get to see Shamita Shetty express that Raqesh broke her heart. 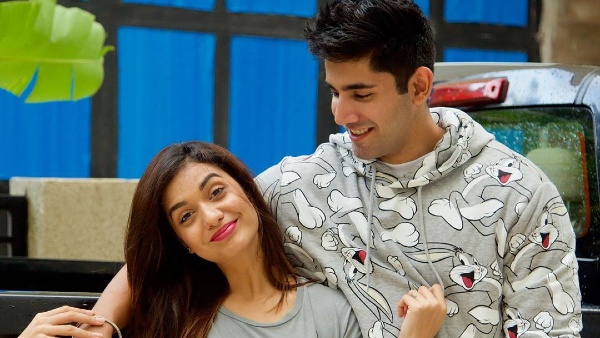 Later, Karan discusses the ticket to finale task and expresses disappointment with the way Nishant Bhat decided to approach the game. Kjo said 'everyone is in the house is using convenience card’ and added that Pratik acted like a spoilt brat towards the end of the task. Pratik however tried to clarify himself for whatever happened in the task!

This is followed by special guests Neha Kakkar and Tony Kakkar joing Karan on the BB stage to promote their 'Kaanta Laga’ song. The musical siblings set the stage on fire with their latest track and the peepy number couldn’t stop Karan from grooving on the song. They also performed tasks with the contestants where each contestant had to relate to a song for another contestant.

Karan then proceeded with this week’s eliminations. He revealed that Neha and Moose Jattana are in the danger zone and have received the least votes. He then revealed a twist in today’s eviction process and left the decision on the rest of the housemates to choose who gets eliminated. The contestants had to cut the wires of the housemates they want to save this week and give them a chance to enter the finale week. While Shamita, Pratik and Raqesh choose Neha, Moose only got Nishant and Divya's votes. As a result, Moose Jattana gets eliminated from the house. 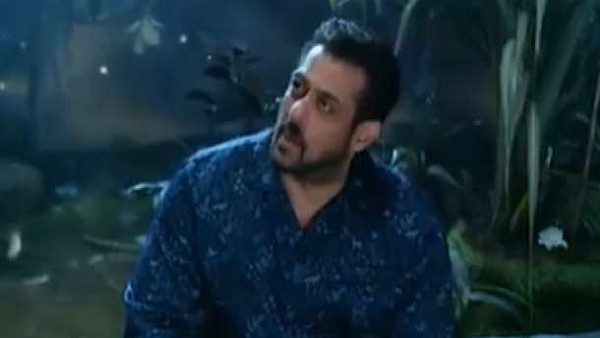 Later, the multi-talented actress, Devoleena Bhattacharjee and Rashami Desai entered the house to bring out the contestants’ honest opinions to the viewers and they also performed tasks with the housemates. And finally, Divya, who was the hot topic for the housemates as everyone targeted her, got to meet her real connection Varun Sood and it was indeed a heart-warming moment for all her fans.