Divya Agarwal is riding high with her winning the coveted Bigg Boss OTT trophy. While her fans have been left overjoyed with her emerging as the winner of the reality show, there might be another development regarding her professional forefront that may leave her fans delighted. It is speculated that Divya will be seen in South sensation Prabhas' upcoming movie Salaar.

Yes, you heard that right, according to a news report in BollywoodLife, Divya Agarwal might be seen in an important role in Salaar. However, there has been no official confirmation regarding the same from the actress or the makers of the film. If this turns out to be true, it will be nothing less than a treat for the fans of the actress. 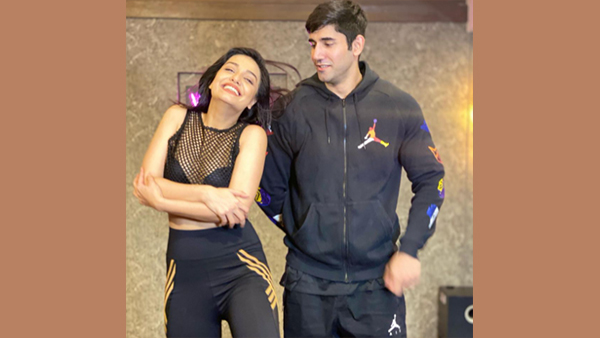 Talking about the movie Salaar, it also stars Shruti Haasan in the lead role. The movie is helmed by Prashanth Neel. It also stars Jagapathi Babu and Madhu Guruswamy in pivotal roles. It is all set to be released on April 14, 2022. 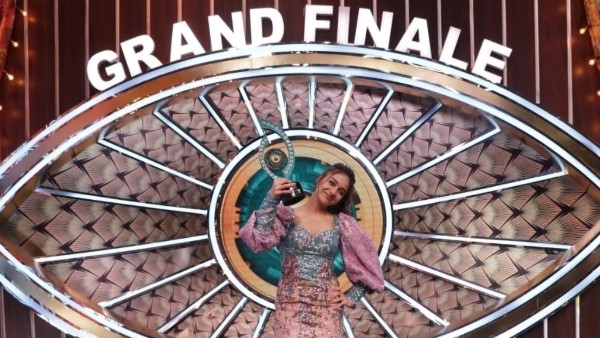 Talking about Divya Agarwal, she recently charmed her fans in the ALTBalaji show Cartel. The actress played different characters ranging from a transgender to an old man that stunned the audiences and left them in awe of her versatile acting chops. The show also starred Supriya Pathak, Rithvick Dhanjani, Tanuj Virwani and Jitendra Joshi in the lead roles. The actress had earlier emerged as one of the finalists in Splitsvilla 10 and had gone on to win the show Ace Of Space.

She had grabbed several eyeballs in Bigg Boss OTT for her rivalry with Pratik Sehejpal, Shamita Shetty and Neha Bhasin and for her friendship with Zeeshan Khan, Nishant Bhatt and Raqesh Bapat. The actress had also locked horns with the host and director Karan Johar in one of the episodes. She had also received a sweet surprise from her beau Varun Sood in one of the episodes. Varun and his sisters had left no stone unturned to root for Divya outside the show. However, it is still unclear whether the actress will go on to participate in Bigg Boss 15 that will be premiering on October 2, 2021.