Rubina Dilaik sent the Bigg Boss fans into a frenzy as she shared a picture with actor and Bigg Boss 12 winner Dipika Kakkar on her social media handle recently. Rubina who herself won Bigg Boss 14 was seen striking a pose with Dipika on one of her latest posts. The two lovely ladies could be seen posing with TV producer Rashmi Sharma.

Talking about the same, Rubina took to her social media handle to share some pictures with Rashmi. However, in the same post, the actor also shared a picture with Dipika. Rubina looked pretty in a pink striped saree with a cold-shoulder balloon-sleeved blue blouse. The Shakti: Astitva Ke Ehsaas Ki actor further paired up the look with dangler earrings. On the other hand, Dipika looked beautiful in a light green saree with a choker necklace. Rubina captioned the same using Beyonce's 'Run The World' lyrics. Her post read as, "Who run the world? Girls." Take a look at the same. 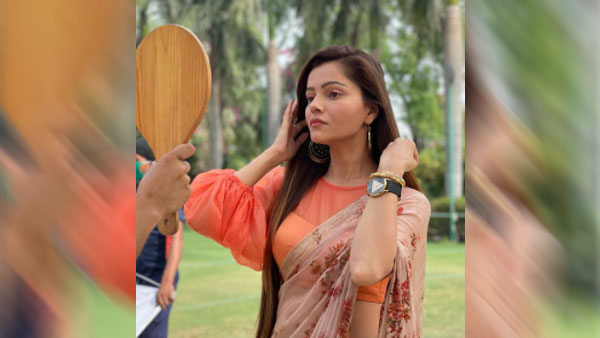 Meanwhile, Rubina was seen in the music video 'Galat' alongside Paras Chhabra. The track was crooned by Asees Kaur and has gone on to surpass 50 million views on Youtube. The actor has been making many Instagram reels on the hit song. She was also seen in the music video 'Marjaneya' alongside her husband Abhinav Shukla. The track was crooned by Neha Kakkar and was much loved by the fans of the couple. Apart from that, her second stint on the show Shakti: Astitva Ke Ehsaas Ki has received a thumbs up from the fans. 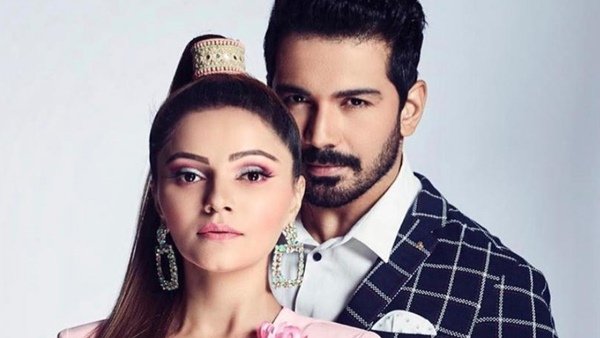 On the other hand, Dipika Kakkar will soon be seen in Sasural Simar Ka 2. Fans are excited to see her on the second season of the show that aired for seven years during its first season. The show will also star Jayati Bhatia and Radhika Muthukumar in the lead roles.