Sony TV’s Kyun Utthe Dil Chhod Aaye will see actress Charu Asopa’s entry as Zorba Bai. The story of the show will take a new turn with her entry, leading to some high voltage drama in the lives of Amrit (Gracy Goswami) and Randheer (Zaan Khan).

For the unversed, the new show is quickly gaining in popularity owing to its triple love stories plot which are set in pre-partition India around the 1940s. The ongoing storyline revolves around the engagement of Amrit with Randheer. The couple has a liking for each other, but problems increase with the entry of Zohra Bai, a dancer.

Charu’s character accuses Randheer of visiting her the last night and shows proof by giving his handkerchief. This results in the cancellation of his wedding with Amrit. Randheer will now have to prove his innocence anyhow for marrying the love of his life. Take a look at the promo!

Charu, who happens to be a trained classical dancer, opened up about the role in a recent interview with TOI. The actress said, “I will be playing a dancer in the show and I am really excited to collaborate with the channel and the production house. The major the reason I picked up this role is I have never played a dancer ever in my career whereas in reality I am a trained Kathakdancer. Though my dancing skills have always helped me a lot but this time I more excited that finally I will essay a role whose main forte is dancing.” 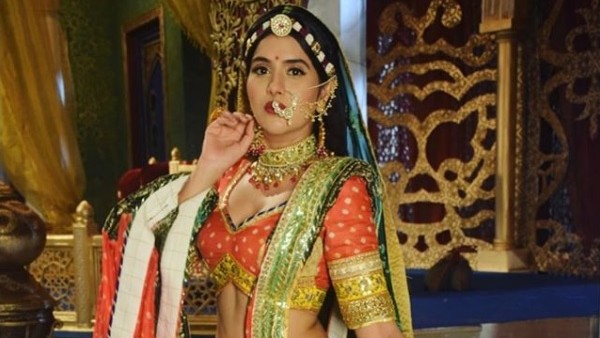 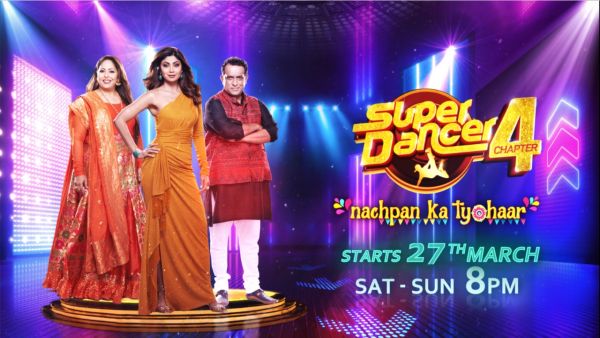