Recently, Charu Asopa announced the news of her pregnancy on her Instagram account and surprised fans. Charu said that her due date is around her sister-in-law Sushmita Sen's birthday and she is excited about it. The actress said that she was thrilled to hear her baby's heartbeat in her first sonography, which was done in the sixth week. She said that she can't express those feelings as she got goosebumps and had tears in her eyes.

About Rajeev's reaction after hearing the good news, she told Spotboye that he was very confused after hearing it as he was not expecting the news. She added that he was shockingly surprised, but he was really very happy after that. She further added that she shared this news with him at midnight around 12:30.

When asked how is her sister-in-law Sushmita Sen taking care of her, she told the portal, "She is continuously in touch with me and keeps asking about my and baby's health. She is so excitedly waiting for the baby. She only recommended a doctor when I was in Mumbai. Now that I am Bikainer, I keep consulting that doctor as well while I am showing myself to doctors here. My due date is around Sushmita Didi's birthday so that thing is making me even more excited as whatever we get blessed with a girl or a boy is going to be amazing just like her. As Didi is someone who is unbiased, follows her principles and I really respect her for that. I want my baby to be like her." 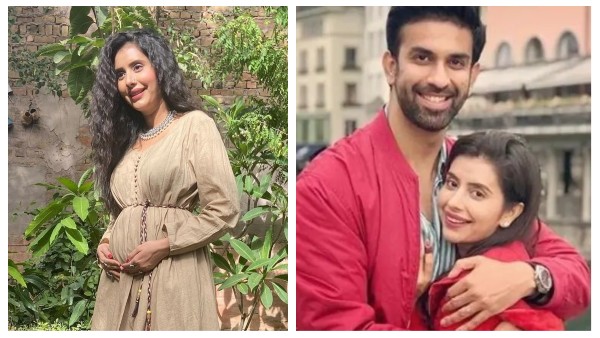 On the other hand, model-turned-actor Rajeev Sen is also elated about the new phase in their lives and said that he is excited about becoming a father.

Rajeev Sen was quoted by The Times of India as saying, "I am absolutely thrilled and so excited. I still cannot believe the fact that we are going to become parents. It feels like a dream. But it is a dream that has come true. Initially, when I heard the news, I could not believe that I will become a father in a few months. Having a child is a big responsibility, but I am sure that Charu and I will be great parents." 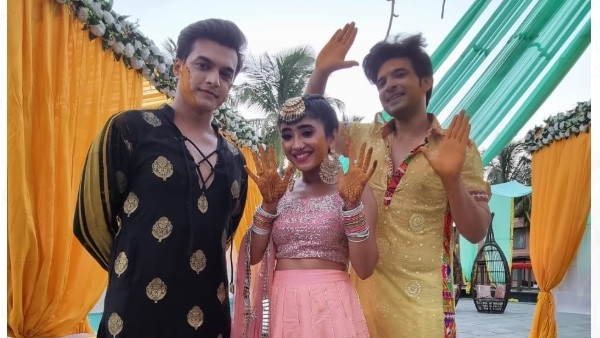 Charu Asopa is currently with her mother in Bikaner. Rajeev Sen said that right now she needs a lot of care and the right kind of food for herself and their baby. He added that she is very close to her mother, who is taking great care of her. He hopes to join them soon after the pandemic situation improves. The actor said that they are looking forward to a new innings in their lives.