Star Plus' popular show Chikoo Ki Mummy Durr Kei has been creating waves in the television industry ever since its promo starring legendary star Mithun Chakraborty was released. With the makers bringing in numerous twists & turns at different intervals, fans are eagerly waiting to see what's next in store for them!

Gearing up for another massive surprise, the audience might just witness another star entering the show. Well, with the latest news coming in, it looks like makers might be planning to rope in veteran star Sudha Chandran. The veteran artiste, known to create magic with her outstanding performances and dance, might be seen doing a cameo in the show.


According to a well-informed source, "Sudha Chandran is a popular face in the television industry known for her phenomenal acting and dancing skills. With the show having a beautiful element of dance, Sudha Ji is surely a perfect choice for playing a cameo in the show keeping in mind her direct connection to dance." 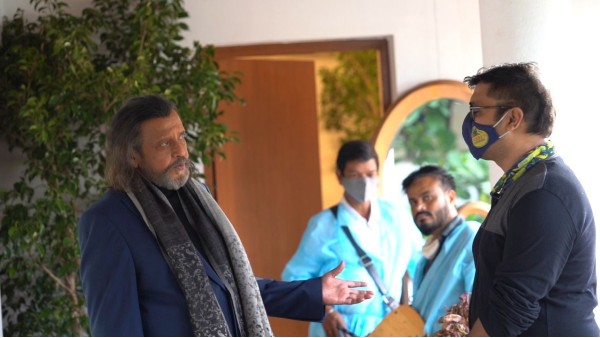 Mithun Chakraborty: The Promo Of Chikoo Ki Mummy Durr Kei Is In A Way My Brainchild

The source further added, "The discussion about this is underway. However, if and when two dancing stars Chikoo and Sudha Ji will come together, it will be interesting to watch what a brilliant spectacle it will turn into!" 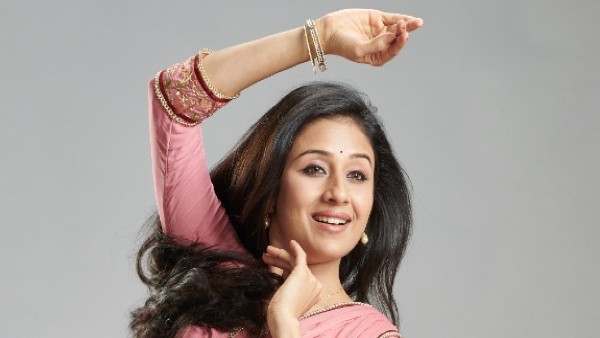 Watch Chikoo Ki Mummy Durr Kei from today, 6th September at 6 pm only on Star Plus.