TV actors Abhilasha Jakhar and Vineet Kumar Chaudhary have become parents for the first time. The couple were blessed with a baby boy on May 14. Abhilasha, who plays the role of Amrita on Choti Sarrdaarni, gave a glimpse of their newborn baby on social media and shared the good news.

For the unversed, Vineet, who became popular with his performance on Ye Hai Mohabbatein, married his long-term girlfriend and actress Abhilasha in December 2017. The duo dated for 6 years and got engaged in April 2017 in Jaipur. The couple’s wedding was attended by their close friends and family members. 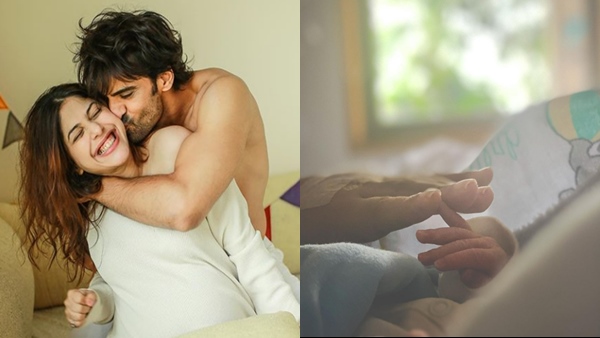 A few days ago, Abhilasha took to her Instagram account to announce that she and Vineet are blessed with a baby boy. The couple called him their 'little prince’ whilst sharing an adorable picture of the baby’s hand who is clinging to his parent's fingers.

The actress posted the precious moment and promised that she and her husband will love and take care of him in her caption. Abhilasha wrote, “14.05.2021 when our lil Prince came to us @vineetkumar03 #sonshine Daddy & mumma promise to love you, take care of you & guide you through the rest of your life #bestdayever #bestfeelingever #iloveyou #loveofmylife #myeverything” Check out the post below: 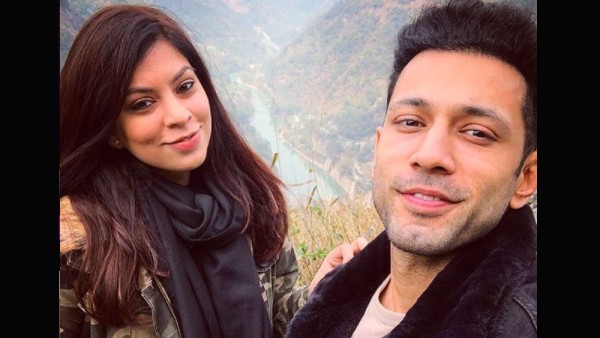 On the professional front, Vineet was last seen in Kahaan Hum Kahaan Tum, in the role of Dipika Kakar’s obsessive lover. He has also acted in Ekta Kapoor’s Naagin 2. Meanwhile, Abhilasha is currently seen in the role of Amrita aka Kulwant’s daughter-in-law in the show, Choti Sarrdaarni.